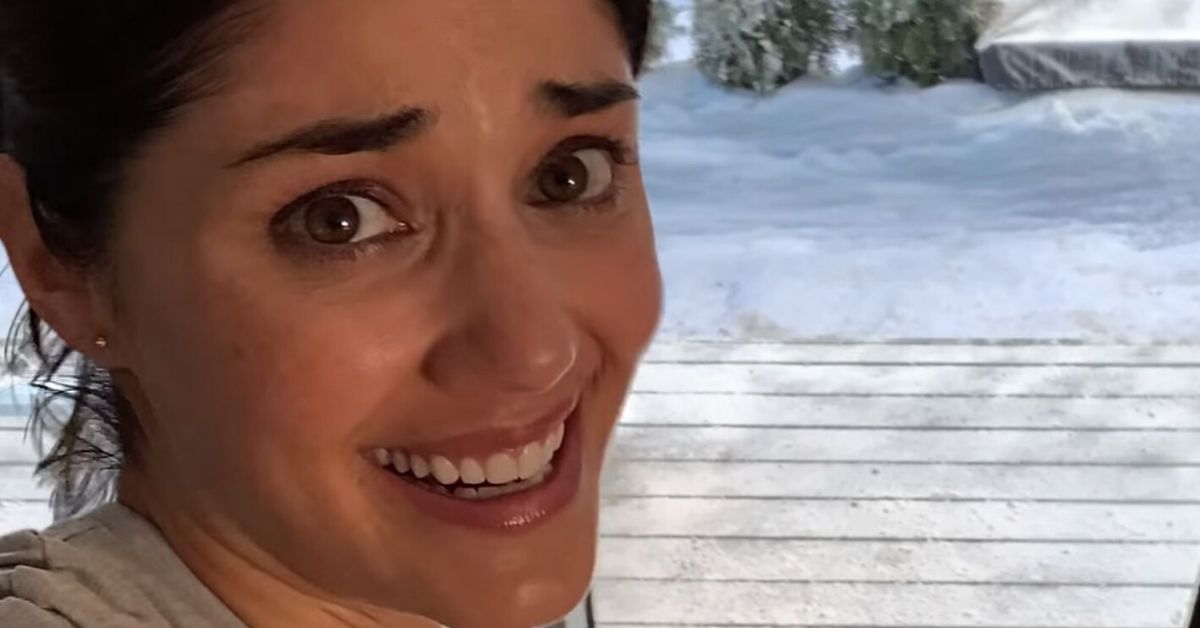 The internet has been in an uproar over the new Peloton Christmas advert; in particular, due to the main actor's apparent plight.

Christmas is upon us, and with that comes adverts out the wazoo. 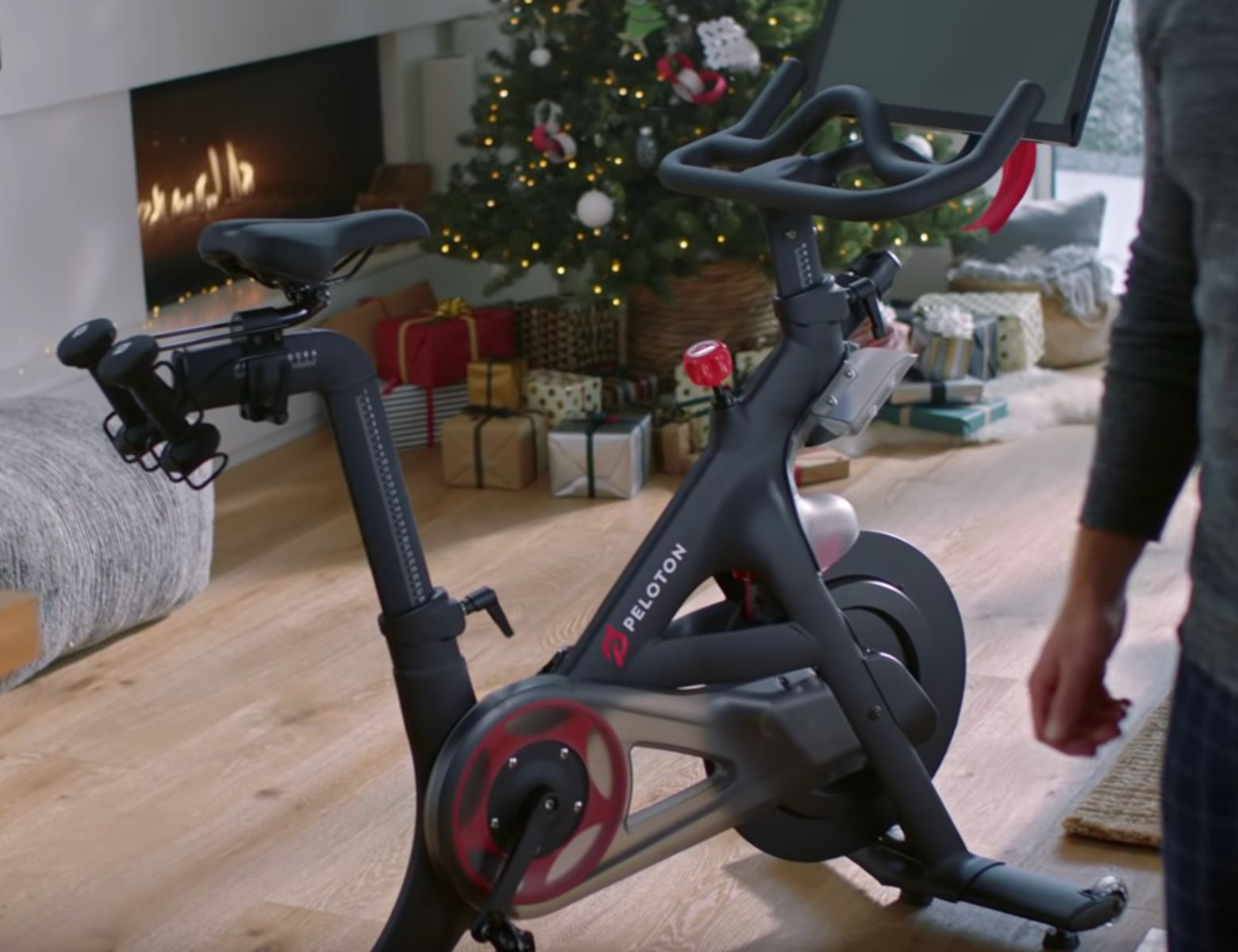 Yes, if you've somehow managed to avoid the onslaught of Christmas adverts that are plaguing every aspect of life at the moment then congratulations.

However, one particular advert has caught the eye, and ire, of the internet. And I really want you to bear with me while I just recap the advert for you, because you really need to understand the extent of this woman's suffering.

The advert in question, is for Peloton's indoor bicycle. 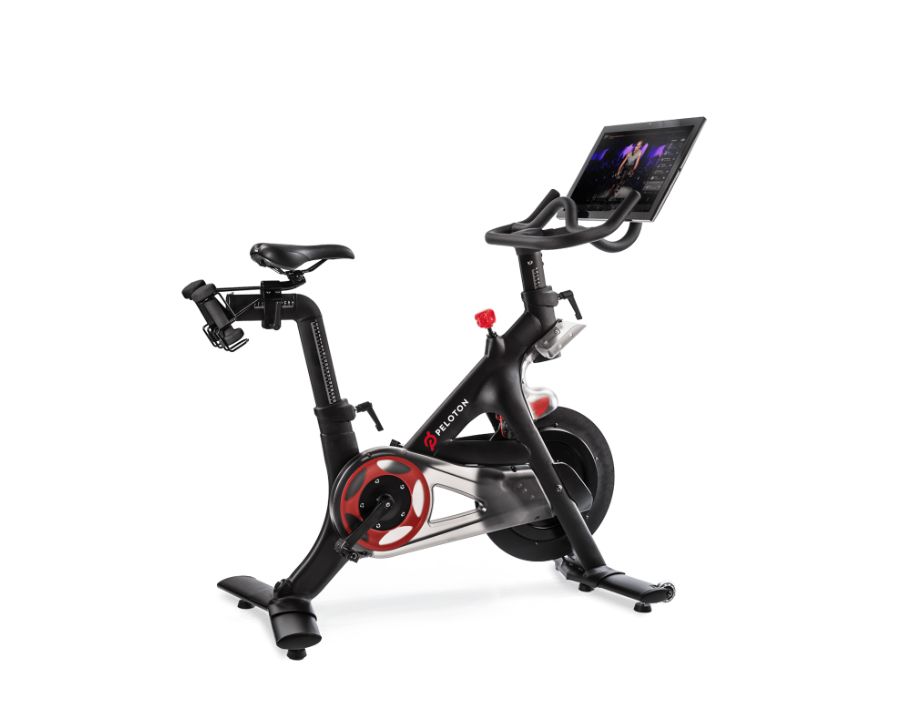 Peloton indoor bicycles have never exactly been on Santa's good list, perhaps due to their roughly $3,000 price tag — oh, and that's not all, you then have to pay $500 each year after that.

And, if Peloton weren't on the naughty list for that alone, then they definitely are now, all thanks to their horrific new advert which features perhaps the most maniacally beleaguered woman to ever grace advertising.

The advert features a husband getting his wife a Peloton bike... which she's thrilled about. 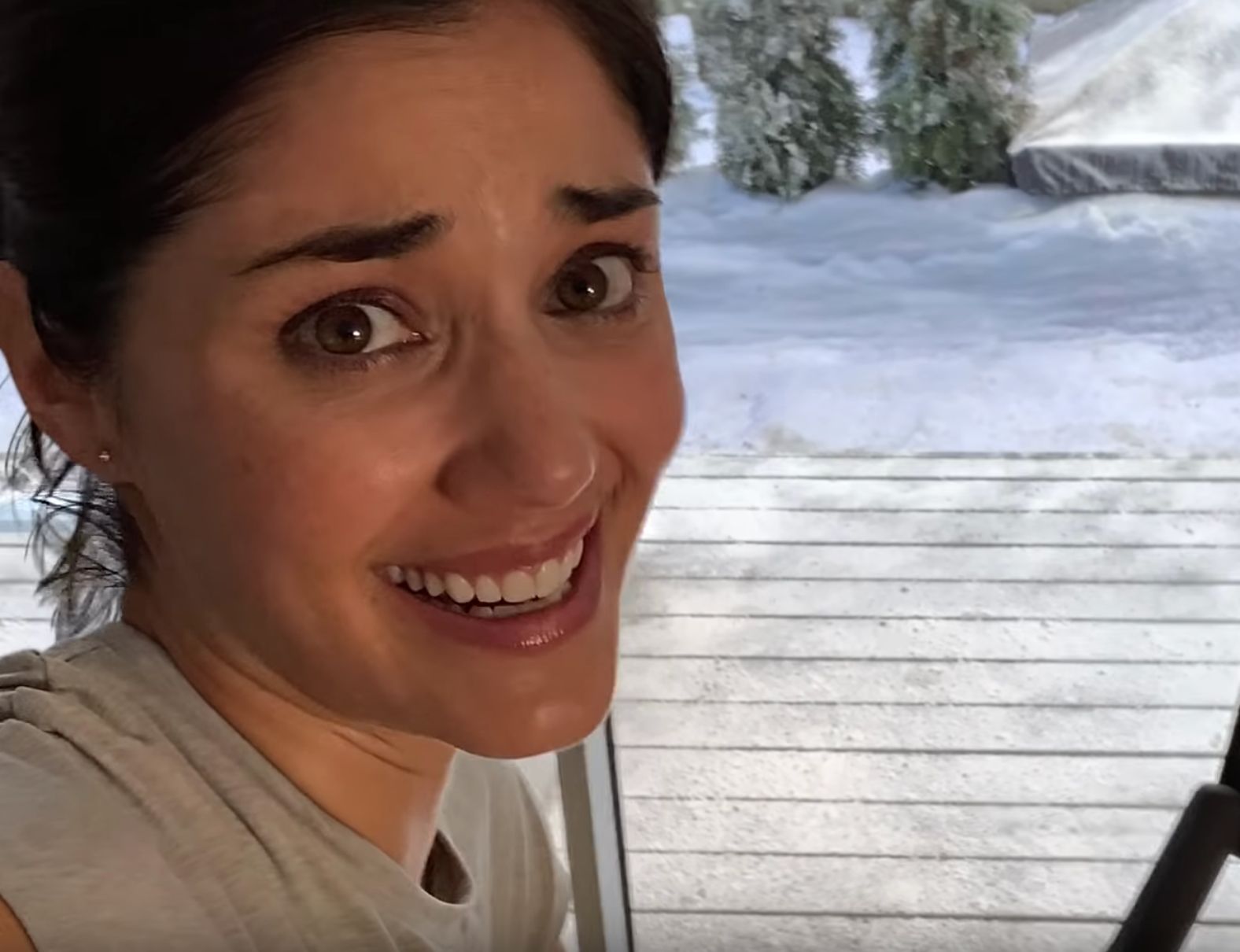 Doesn't that face just scream, "Wow, I love my new Peloton bike"? There's no way that it screams, "If you're watching this, I'm buried under the porch," now is there?

The "narrative" of the advert shows the already thin actor receiving her bike from her husband for Christmas, in perhaps the douchiest showing of Christmas spirit since Scrooge moaned about giving Bob Cratchit Christmas off.

She then records herself tirelessly working away on the bike over a year while her husband does nothing. 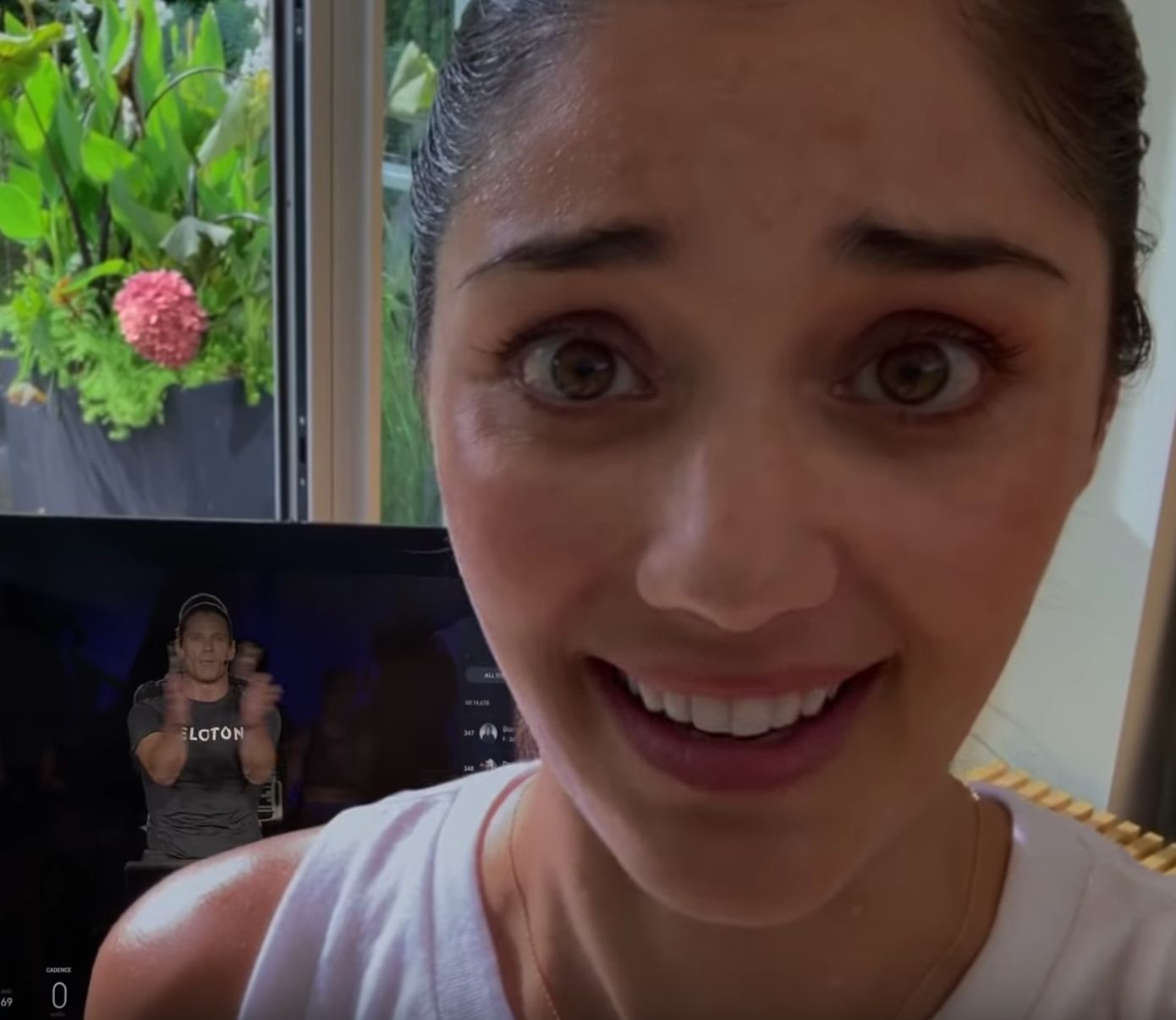 Yes, the actor then records herself in vlog-manner describing how much she is loving her present all hours of every day. She occasionally stops to throw a terrified look at the camera, as the Peloton's shallow arbiters applaud her from remote screens, never allowing her a moment to herself, only forcing her deeper into Peloton's matt-finished cave of misery and suffering.

Finally, the advert culminates with her thanking her husband for this "wonderful journey". 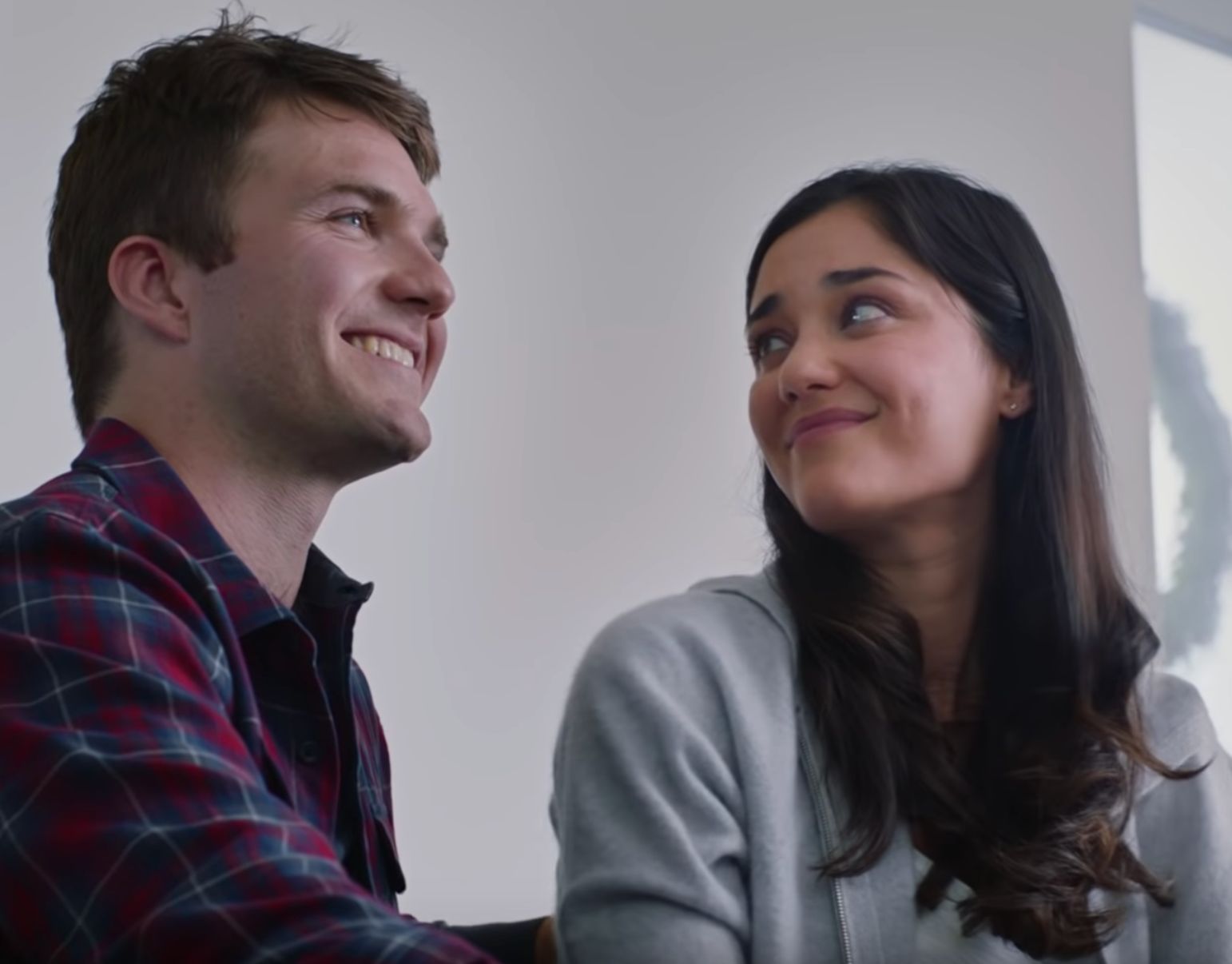 The advert comes to a close as she shows her husband her year-long journey of subjugation and thanks him earnestly for buying her the crushingly insensitive gift that trapped her in not only a financial cage, but a physiological one.

The husband laughs away as he realizes his hideous Christmas torture plan worked, all while his wife watches on, dreading what he bought her this year, and begging for the lawyer to hurry up with those divorce papers.

Unsurprisingly, the response to the advert, has been a trifle negative.

The hideous nature of the advert has brought the powerful fist of Twitter right down upon Peloton's brainless carbon-fiber corporate noggin. With some people comparing it to the likes of Black Mirror.

The sassy tweets came in fast.

Other tweets came in the forms of:

"Commercial feels like a found footage horror movie. Something very off-putting about it"

"First time I saw this commercial I thought it was bad on a legendary level but figured nobody else would care enough to make a big deal about it. I am so entertained by other people ragging on it too."

"My girlfriend asked for a Peloton for Christmas. Is this a trick?"

Some people were defending the advert.

There were some people who pointed out that "Maybe she wanted a bike for Christmas?" And, there's nothing wrong with her wanting one. However, the way that he advert is shot, and the manner in which she appears to be doing everything against her will is a bizarre directorial choice which it's hard to believe the advertising team missed!

There were also those who just wanted a chance to flex about how good their fitness is:

"To those pissed off by the Peloton commercial... Seriously? For f*cks sake It's about someone exercising, staying fit and happy - if you got anything else outta that ad that's in your twisted mind. I think you need a bike and gotta start exercising" —John Joseph

The backlash was so prolific that Peloton came out and released a statement.

The advert on their YouTube channel boasts a staggering 14,000 dislikes, to a meager 5,000 likes. Due to the extent of the backlash, Peloton released a statement about the advert. According to CNBC, the statement read:

"Our holiday spot was created to celebrate that fitness and wellness journey. While we're disappointed in how some have misinterpreted this commercial, we are encouraged by — and grateful for — the outpouring of support we've received from those who understand what we were trying to communicate."