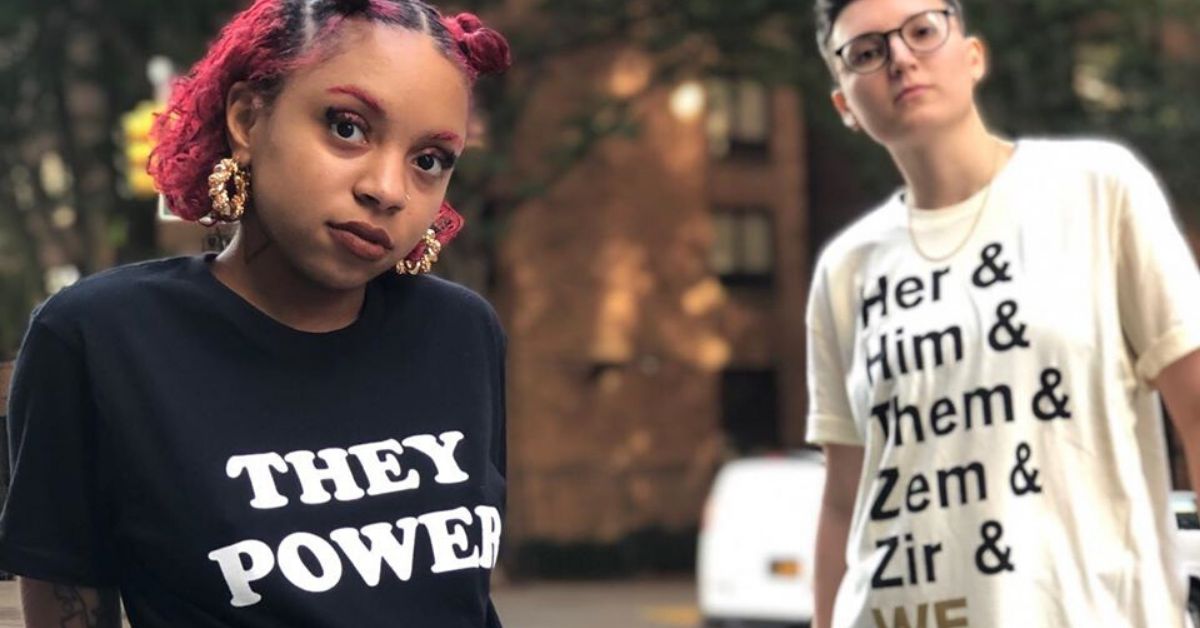 I will be the first to admit that there are many clothing stores out there where I've been unable to figure out which is the men's section and which is the women's. But generally speaking, that's more about how aloof and easily confused I am in a retail environment than anything else.

Clothing is one of the most powerful and intimate ways we define ourselves, and traditionally, that has meant distinctly male and female fashions. But increasingly, designers and retailers are seeing the trend moving toward gender-fluid fashions, with one store actually devoting a brick-and-mortar store that does away entirely with men's and women's sections.

The Phluid Project in New York City has already been around for a few years, in fact. 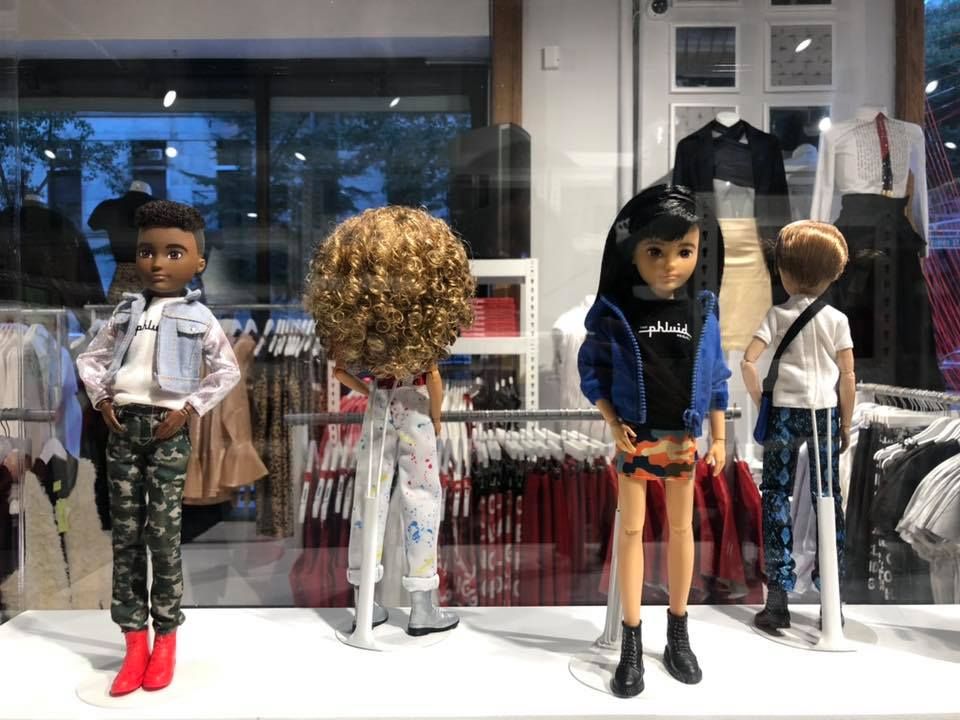 The retailer is New York's first gender-free store and angles itself as not just a hub for fashions, but a cafe and event space for the LGBTQIA+ community as well. There are no men's and women's sections at Phluid, or even male or female-based mannequins. It's just clothing.

However, lest anybody think that this is just some social wokeness business experiment for a niche community, the numbers behind The Phluid Project and gender-fluid clothing in general are undeniable, as driven by Generation Z.

Research has shown that 35% of Gen Z knows someone who identifies as non-binary and uses gender-neutral pronouns, and 56% of Gen Z shoppers have already ignored gendered clothing sections, Bloomberg reported.

The Phluid Project is not run by a dilettante with a chip on their shoulder. 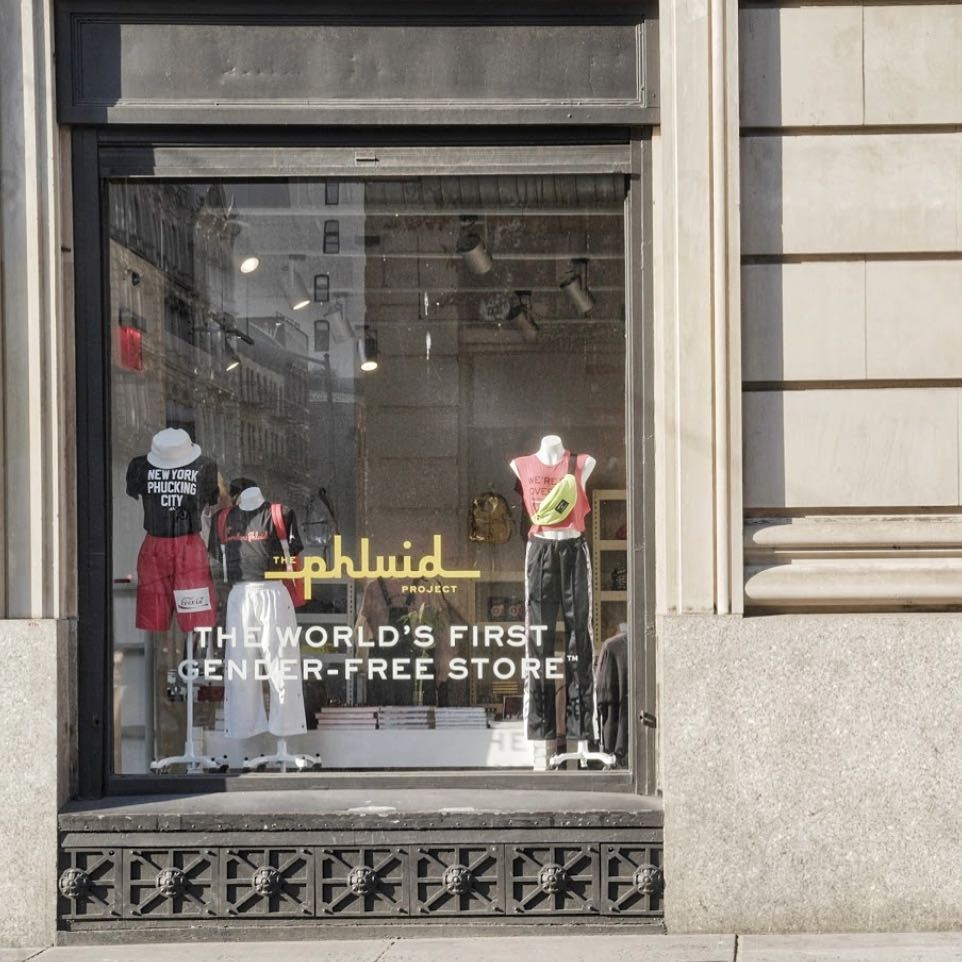 At the helm is Rob Smith, a man with 30 years of retail experience behind him, including stints at powerhouses like Nike, Macy's, and Victoria's Secret, as well as serving on the board at shoe retailer Steve Madden. He knows his stuff.

"It became clear to me," Smith told Bloomberg, "that there was a need to shatter the historic infrastructure of companies we're operating under."

Bigger brands are taking notice of the inclusive trend, too. 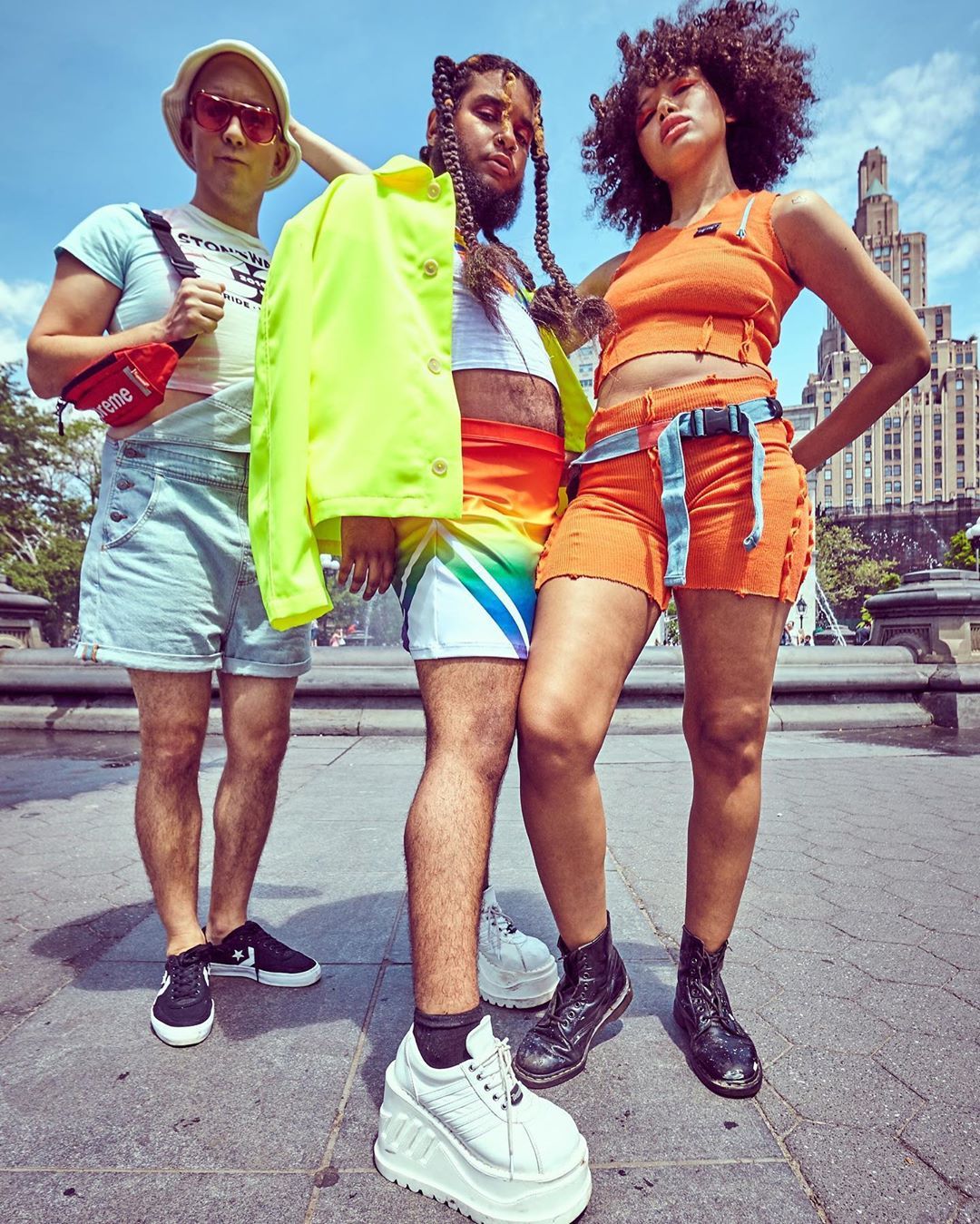 Retailers including H&M and even some luxury fashion houses have taken notice.

"We are seeing this in brands like H&M and even bigger household names such as Gucci and Prada," designer Dalia MacPhee told the L.A. Times. "Gap and Zara blur the lines by offering shirts that are unisex and having men model traditionally more feminine clothing. Calvin Klein was on the cutting edge of this decades ago too, with its gender-fluid fragrances."

It's hard to say when we'll see more stores like The Phluid Project popping up, but experts say it's only a matter of time. 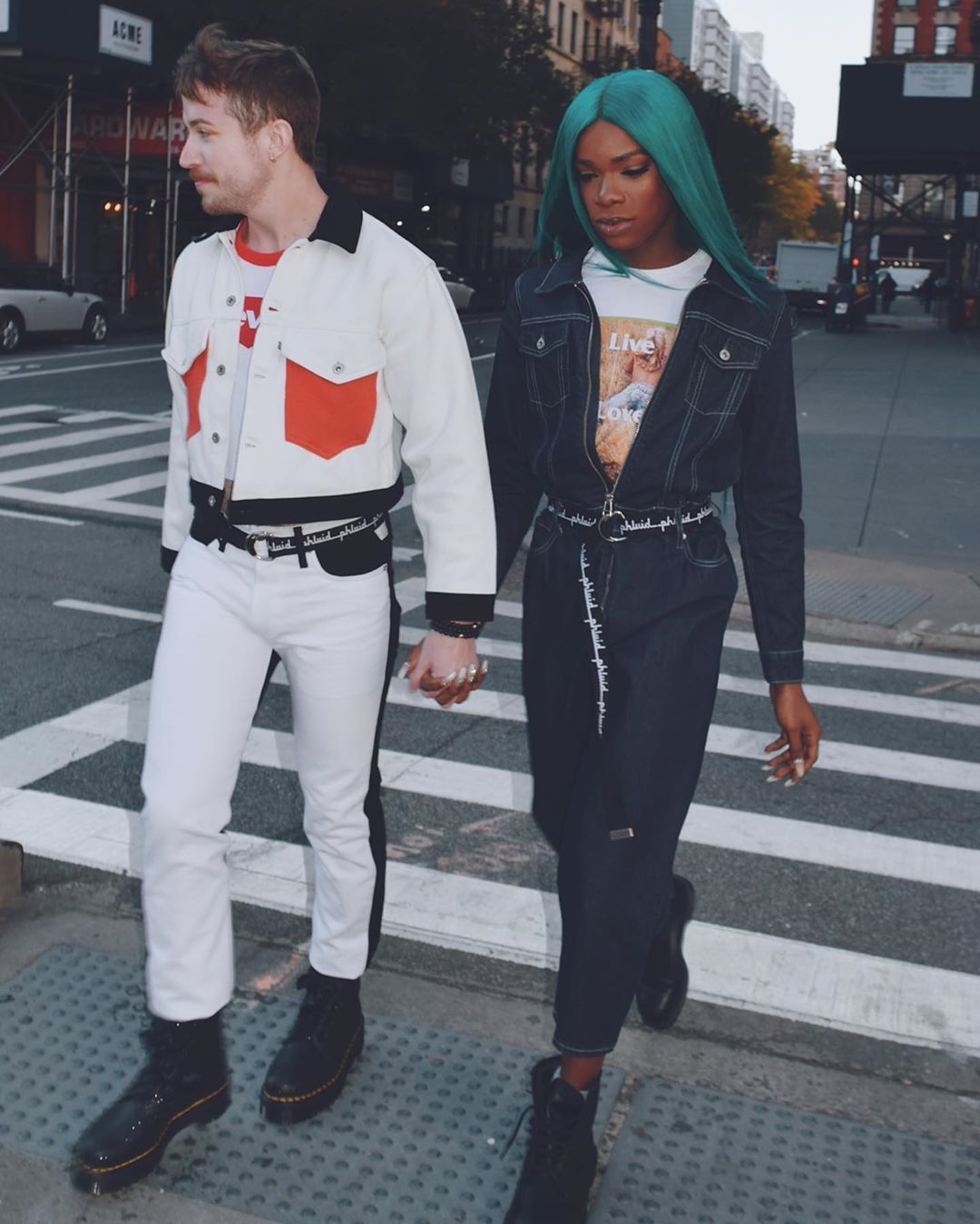 "I do believe gender-neutral fashion is the future," Dawnn Karen, a professor at the Fashion Institute of Technology, told Bloomberg. "I feel like we're moving towards that."

"There is a paradigm shift that is currently happening in our society. An unlearning and a relearning," Smith said. "By next year, Gen-Z [will account] for one-third of the national population, which accounts for 40% of U.S. spending power. It's time to change with the times and generations, because their voice and power is undeniable."