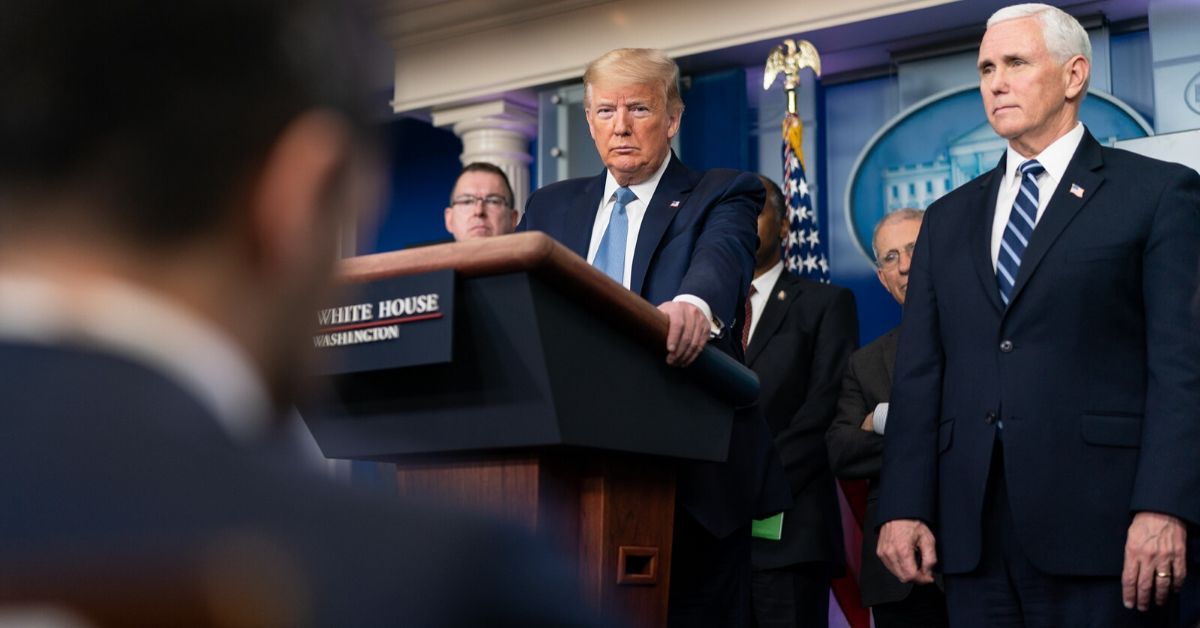 Information about the coronavirus pandemic is rapidly changing and Diply is committed to providing the most recent data as it becomes available. Some of the information in this story may have changed since publication, and we encourage readers to use online resources from CDC and WHO to stay up to date on the latest information surrounding COVID-19.

With good, trustworthy information more necessary now than ever, one radio station in Washington State feels that President Trump's daily briefings on the COVID-19 situation in America no longer merit a real-time airing.

With Washington being one of the hardest-hit areas in the U.S. during the COVID-19 outbreak, accurate information has been vital to the area's fight.

And so, seeking to provide their listeners with the best information possible, Puget Sound's KUOW announced via Twitter that they had decided to stop airing the president's briefings in real time, citing "false and misleading information."

President Trump's polling has been rising during the coronavirus crisis.

A recent Gallup poll put his approval rating up to 49%, the highest of his presidency so far, with 60% approving of his handling of the crisis in particular.

However, public health officials have had to step in to clarify or correct the president's statements during and after briefings on several occasions, and many of the president's own earlier statements contradict those he has made since.

The president's touting of anti-malaria drug chloroquine has become a particularly glaring example.

At a news conference, President Trump called the drug a "game-changer" and suggested it had been FDA-approved as a coronavirus cure, when in fact it has never been clinically tested in that usage.

Dr Anthony Fauci later clarified that any evidence of chloroquine helping with coronavirus was "anecdotal." Asked if the drug was indeed promising as a cure, Fauci said "the answer is no," ABC News reported.

The question of testing has also hounded the president.

Trump has repeatedly said that anyone who wants to be tested for COVID-19 can be, but America's testing process was slow to get going, and parts of the country still have limited access to testing.

Nevertheless, on Twitter, the president suggested that the U.S. had caught up to South Korea's testing. South Korea and the U.S. detected their first case on the same day, but Korea's testing regimen gave it a large head start and allowed the nation to flatten its curve.

A White House spokesperson did reply to KUOW's decision to stop airing the president's briefings in real time. 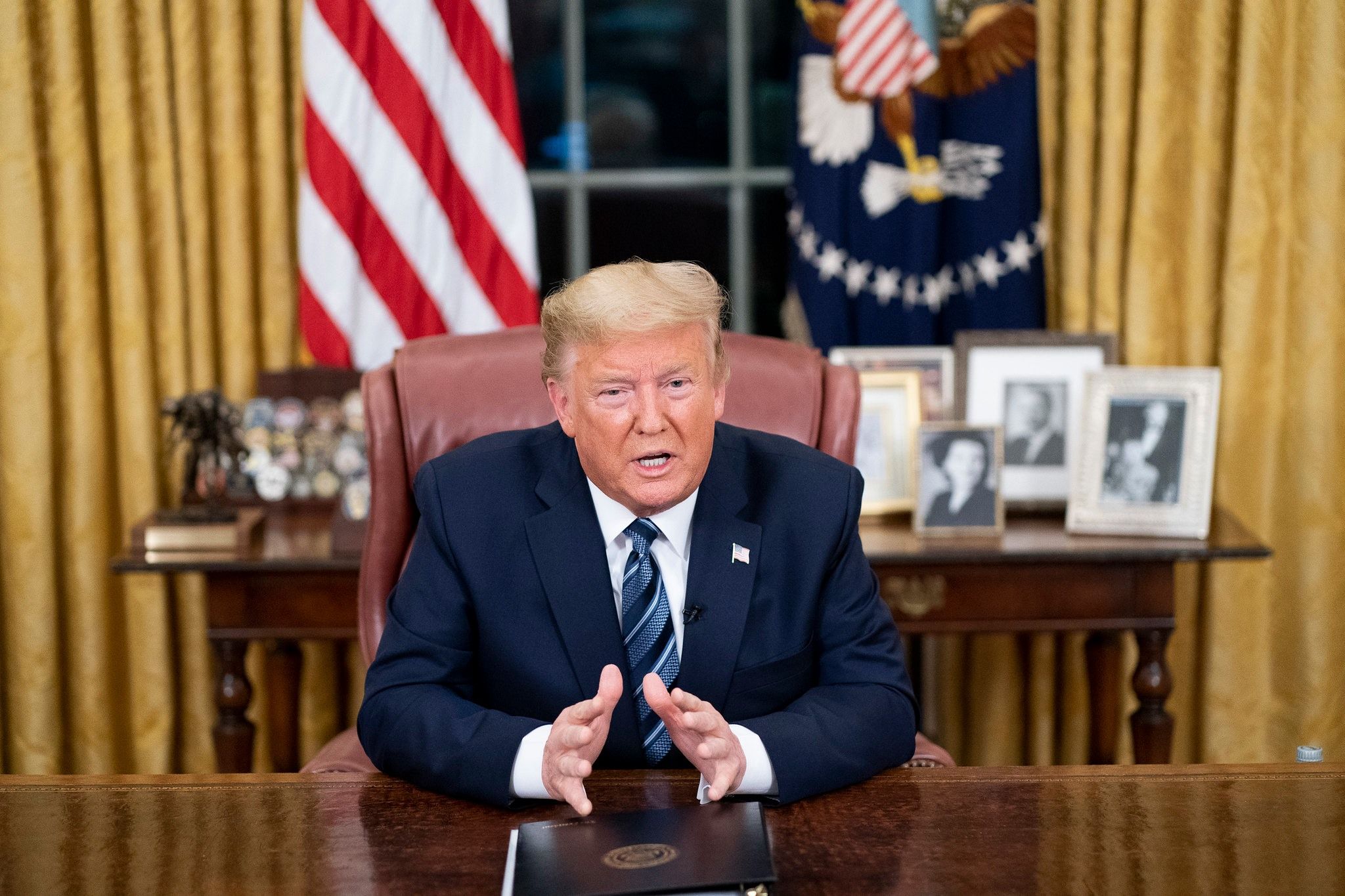 "It’s not surprising, but also a failure of their duty to the American people, that some media outlets would choose to block their audiences from receiving accurate, up-to-date information on President Trump’s whole-of-government approach to slowing the spread of COVID-19," Judd Deere told The Hill.

"No other Administration has been as transparent and as accessible as this one, and we will continue to make sure this Nation hears from its leaders and top health experts during this global pandemic," he added.