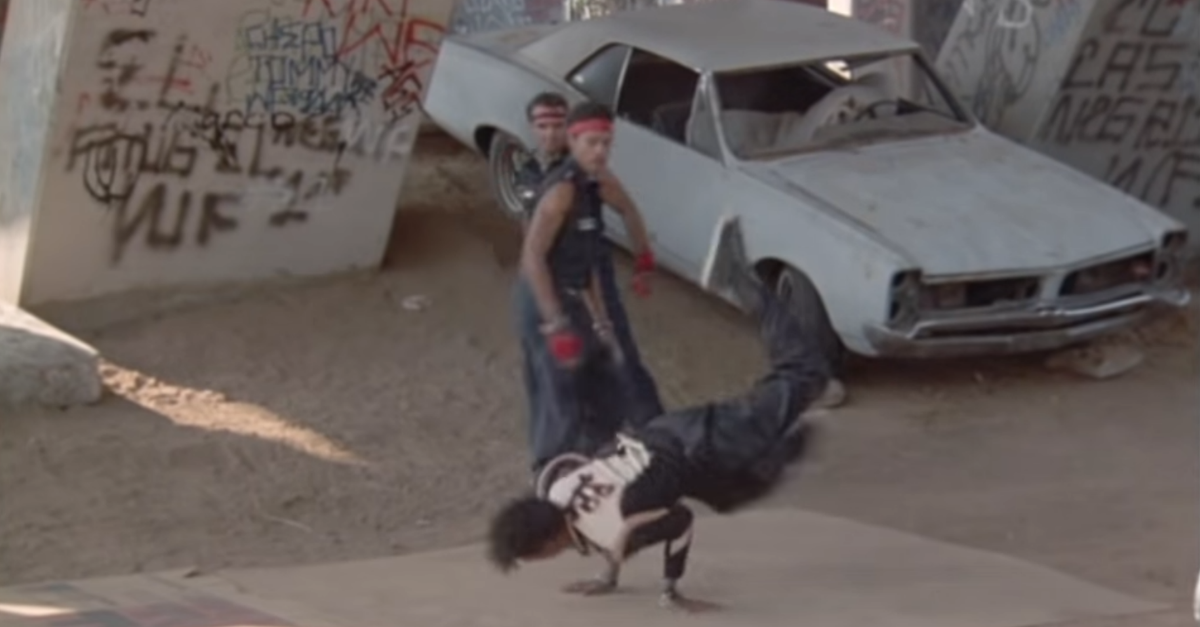 Considering that the Olympics have thousands of years of tradition behind them, it's easy to get the perception that they've always been conducted more or less the same way.

However, the events that participants along the world strive to compete in have actually changed a great deal at various points throughout history. Obviously, you're not likely to find many people who believe that the Olympics of Ancient Greece featured sports that hadn't been invented yet like hockey and basketball but it's not unheard for events to be taken away as well.

For instance, from 1912 to 1948, the Olympics had five categories in which you could conceivably win a gold medal for art.

But while the pandemic means we haven't had any Olympics to watch this year, you'll likely find some fascinating differences from what you're used to when they come back.

While sports fans wait for the postponed summer games in Tokyo, the International Olympic Committee has announced a new event that will debut at the 2024 games in Paris. 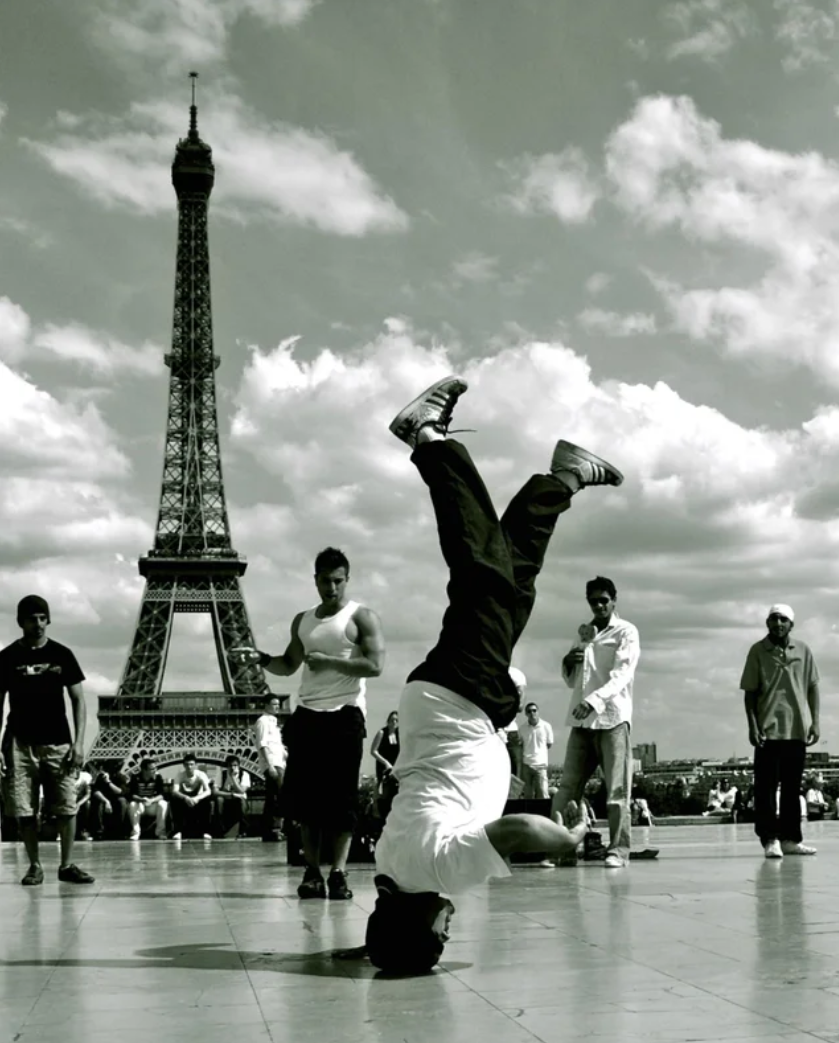 As The Guardian reported, viewers can expect to see competitive breakdancing take place at an upcoming arena near the city's Place de la Concorde square.

As the organization's president, Thomas Bach said, this and other changes scheduled for the Tokyo Games in 2021 are intended to make the Olympics "more gender balanced, more youthful and more urban."

While it's not clear how exactly breakdancing judges will evaluate competitors, we do have a sense of how the event will proceed. 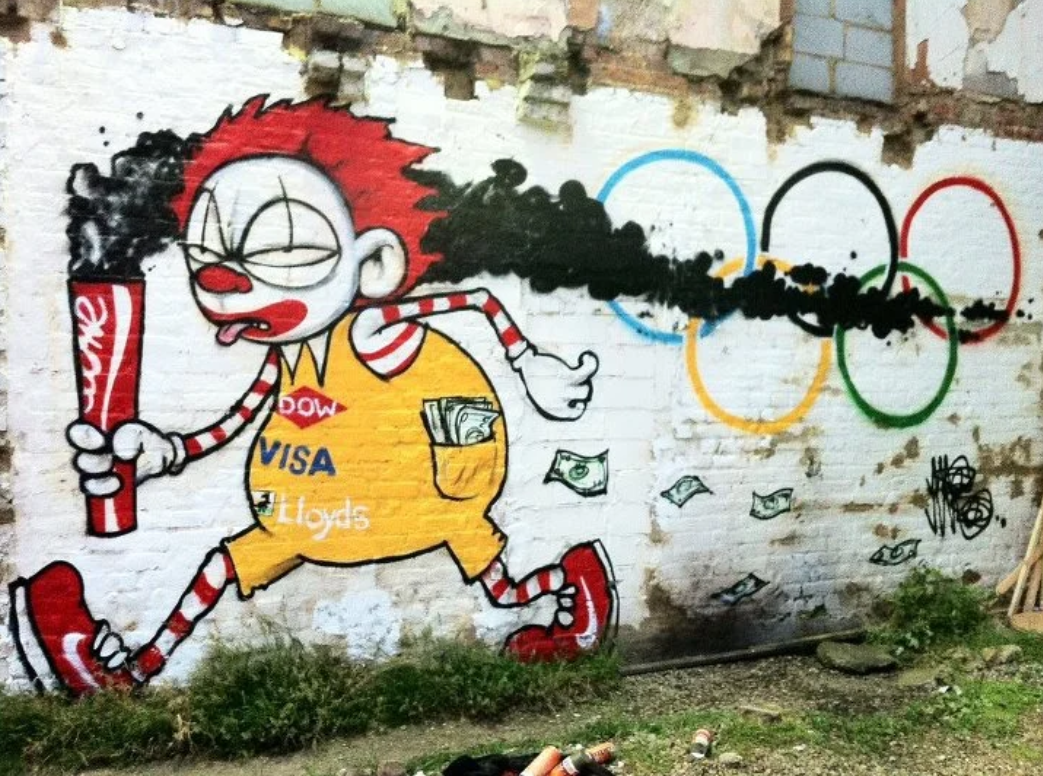 As CNN reported, 16 b-boys and b-girls will compete in one-on-one dance battles.

Whether these breakers will have men's and women's titles as we see with Olympic figure skating competitions apparently remains to be seen.

But while this will mark the first time breakdancing has graced the flagship games, it's not an untested concept for the IOC. 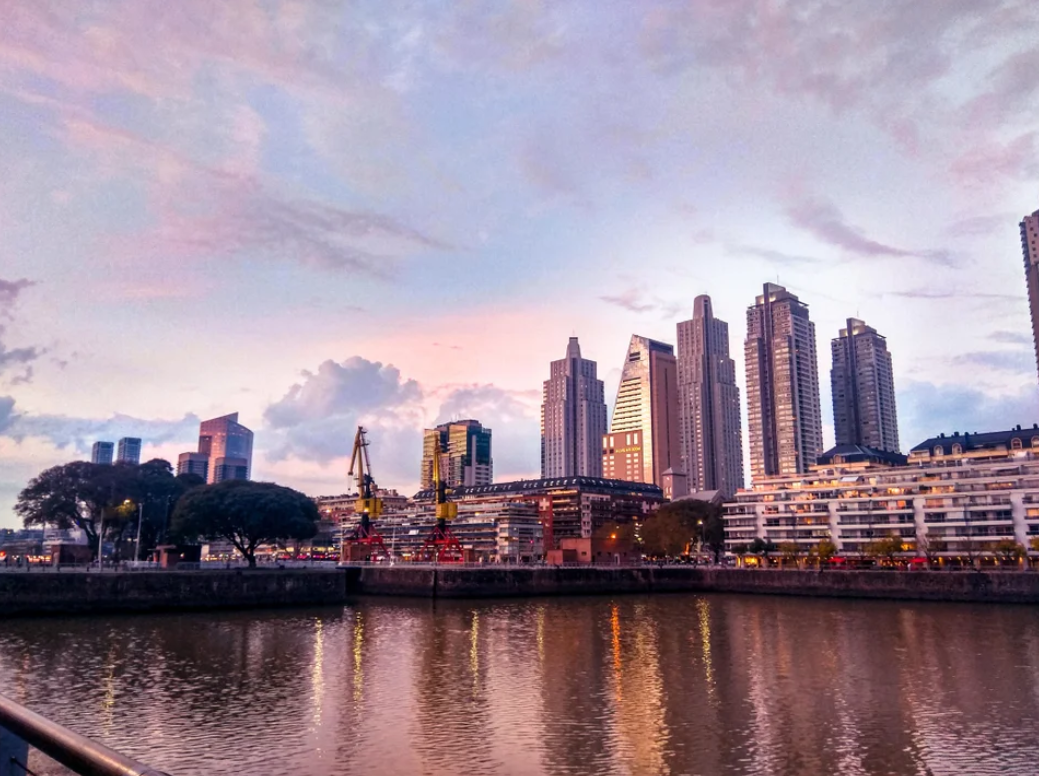 For each day these events were held, at least 30,000 people turned up to see them.

And while it'll be interesting to see how this event plays out on a larger scale, it won't be the only new one we'll be seeing soon. 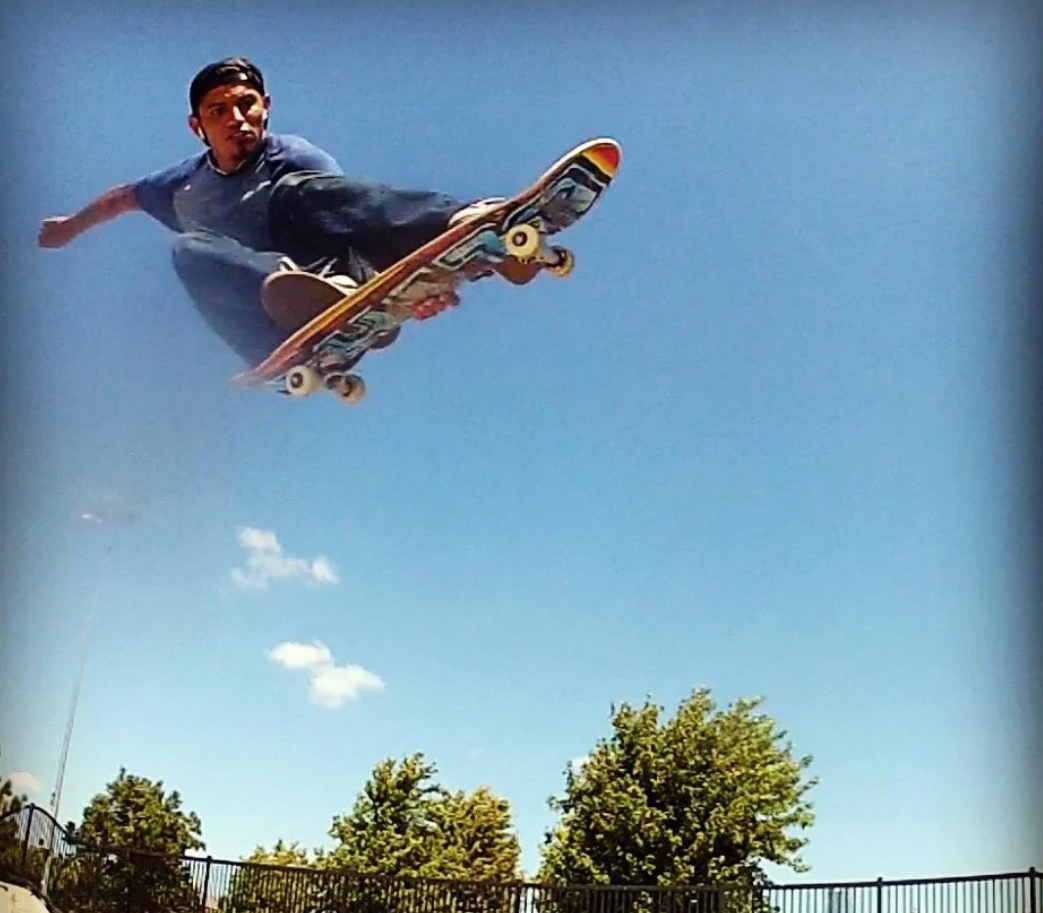 As CNN reported, both the delayed Tokyo games and the Paris Olympics will feature skateboarding, sport climbing — which you might know as "rock climbing" — and surfing events.

But although the Tokyo Olympics will have some new events to watch, it seems that the proceedings will also be smaller in some ways after they take place. 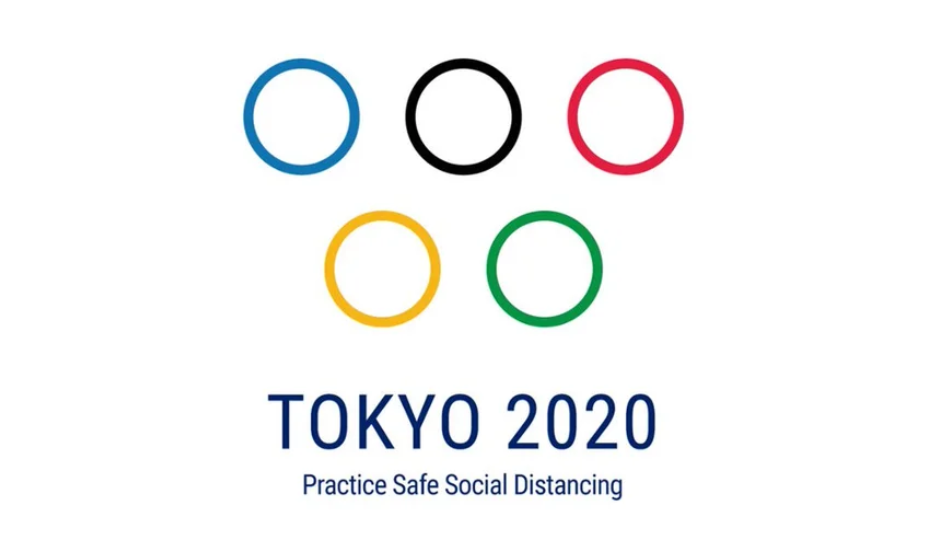 As The Guardian reported, the 2024 Paris games will have an overall athlete quota of 10,500, which encompasses 500 fewer participants than are expected to compete in Tokyo.

Furthermore, the Paris Olympics are expected to see some cuts in the boxing and weightlifting categories. As ESPN reported, the latter will see competitors limited to 120 athletes, which is half of the number seen during the 2016 Olympics in Rio de Janeiro.

While one might expect that this is happening to make room for the new events, ESPN's report seemed to suggest that issues within the entities governing international boxing and weightlifting have more to do with the cuts.

In the case of weightlifting, the sport seems to be at risk of being dropped from the Olympics entirely due to doping issues and the progress of reform in the International Weightlifting Federation.

As for the breakdancing scene at large, reactions within the community seem to be mixed on what inclusion in the Olympics could mean for the art form. As The Guardian reported, some breakers like Karam Singh of the UK were excited about the possibilities of seeing breakdancing represented at such a grand scale.

As he put it, "It’s going to be great for breaking as it gives us more recognition as a sport. And for the Olympics, it will attract young people who may not follow some of the traditional sports."

But for others, this news comes with concerns that folding breakdancing into the standards and overall cultural force of the Olympics could risk eroding its authenticity.

Considering that breakdancing is one if the four pillars of hip hop culture alongside rap, DJing, and graffiti, such concerns come in the interest of protecting a rich cultural history and community. 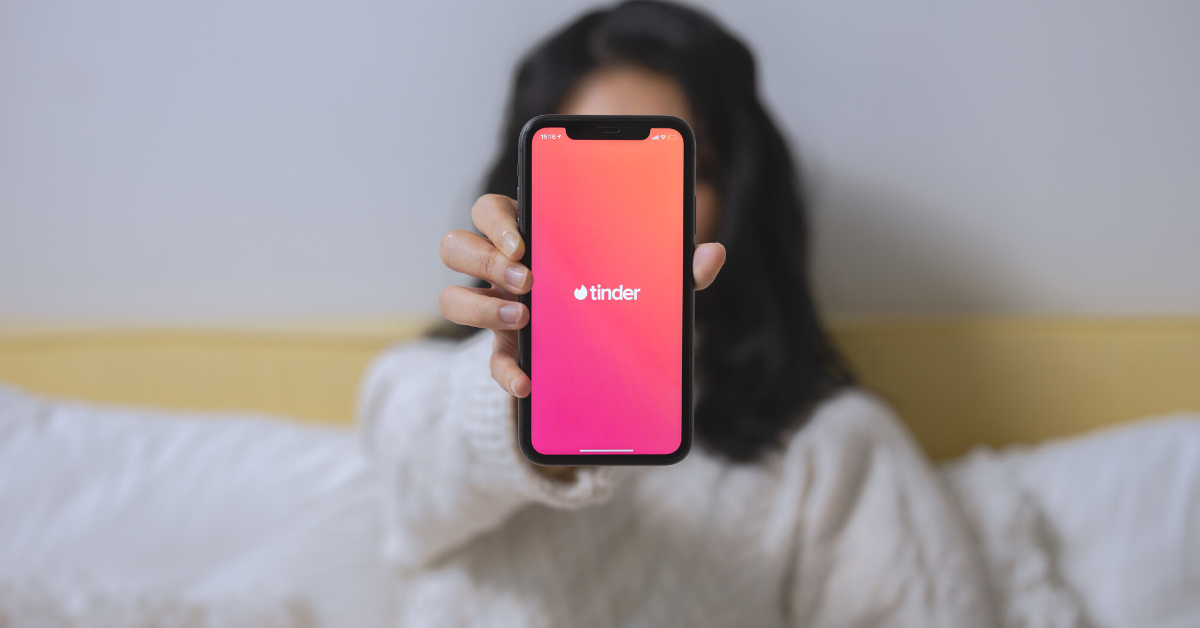 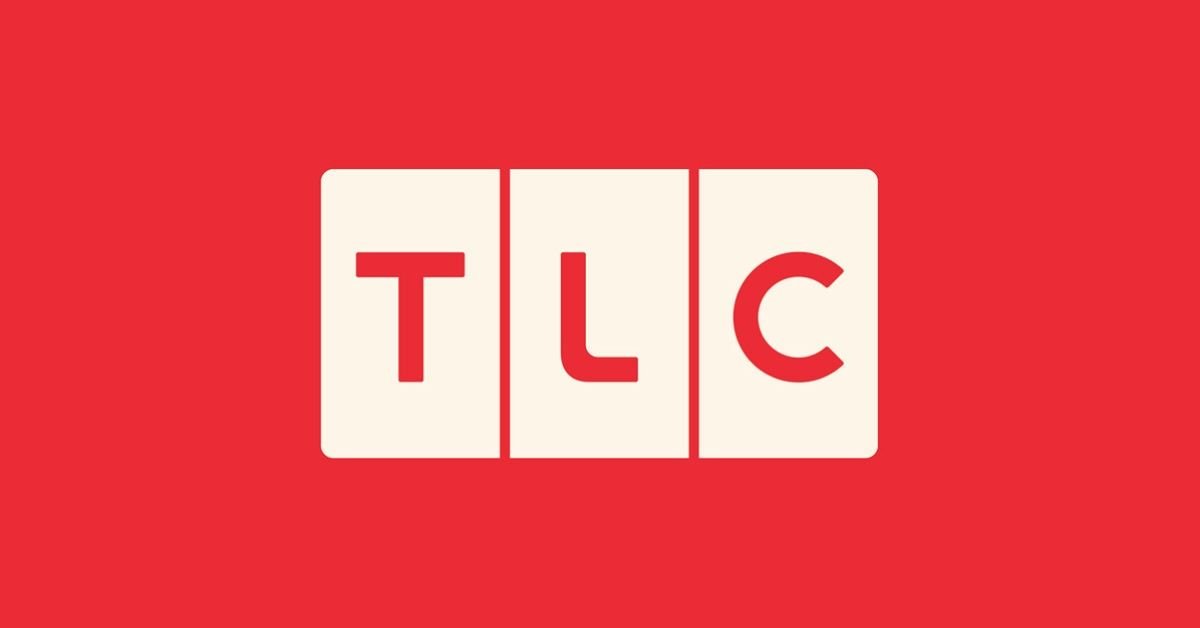