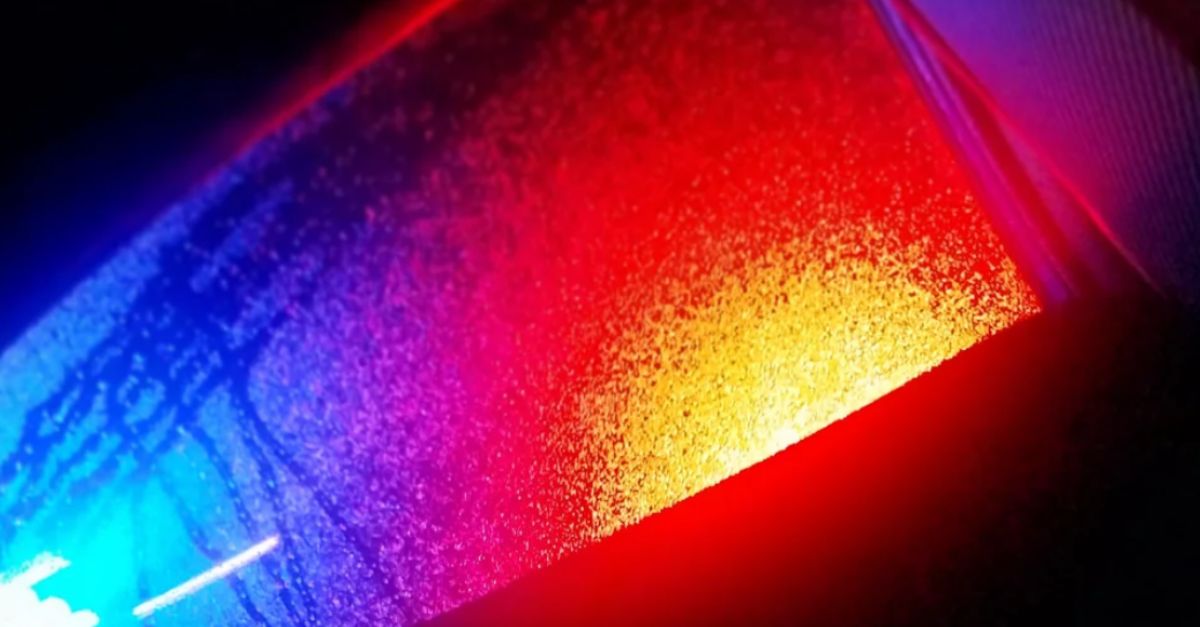 Even if they were so inclined, many parents have a pretty reasonable expectation that their kids wouldn't be able to just hop in their car and take it anywhere. At least, not until they hit their teenage years.

But while it doesn't happen often, it's not unheard of for children as young as five to figure out how to do exactly that. Of course, they often come to realize that they're in way over their heads when they actually try it.

And while I have older relatives who were able to pull this stunt at 13-years-old without getting caught, one child has the distinction of both being not quite that lucky and far luckier than he may realize.

On the night of April 4, a 10-year-old boy in Stillwater, Minnesota decided to take his parents' 2016 Chrysler minivan out for a drive. 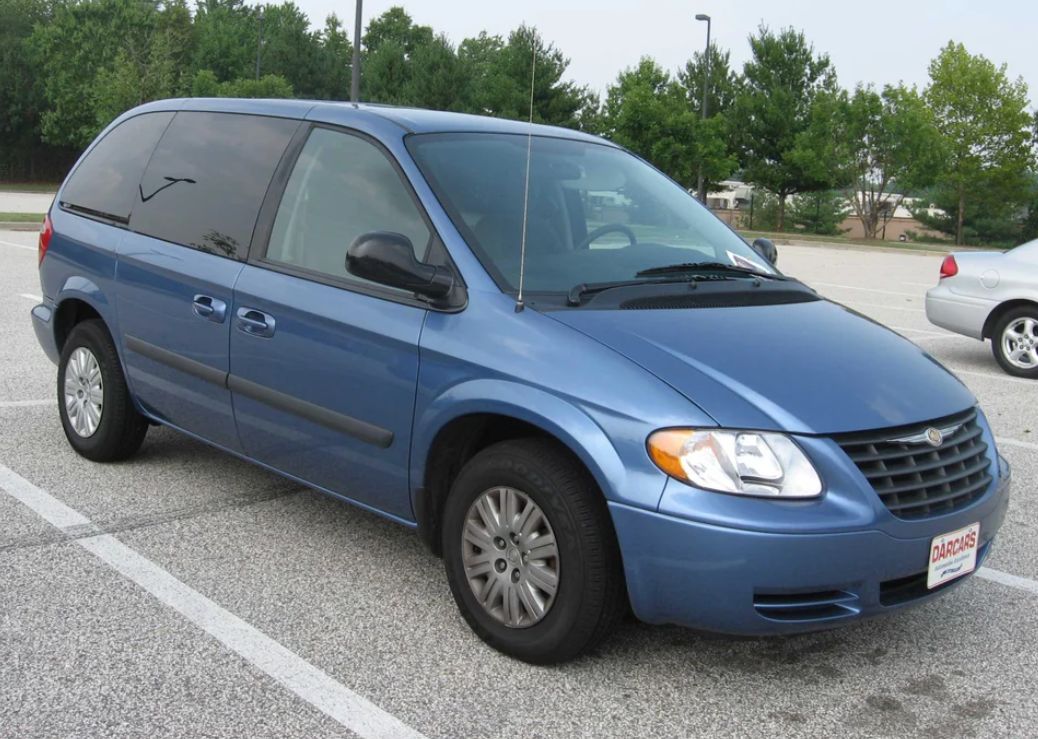 As KTTC reported, the only reason that anyone knows about this was that a police officer spotted a driver who looked too young to be behind the wheel at 9:30 pm.

And when the officer pulled his car behind the child and activated his emergency lights, the boy's panicked reaction seemed to confirm that suspicion. 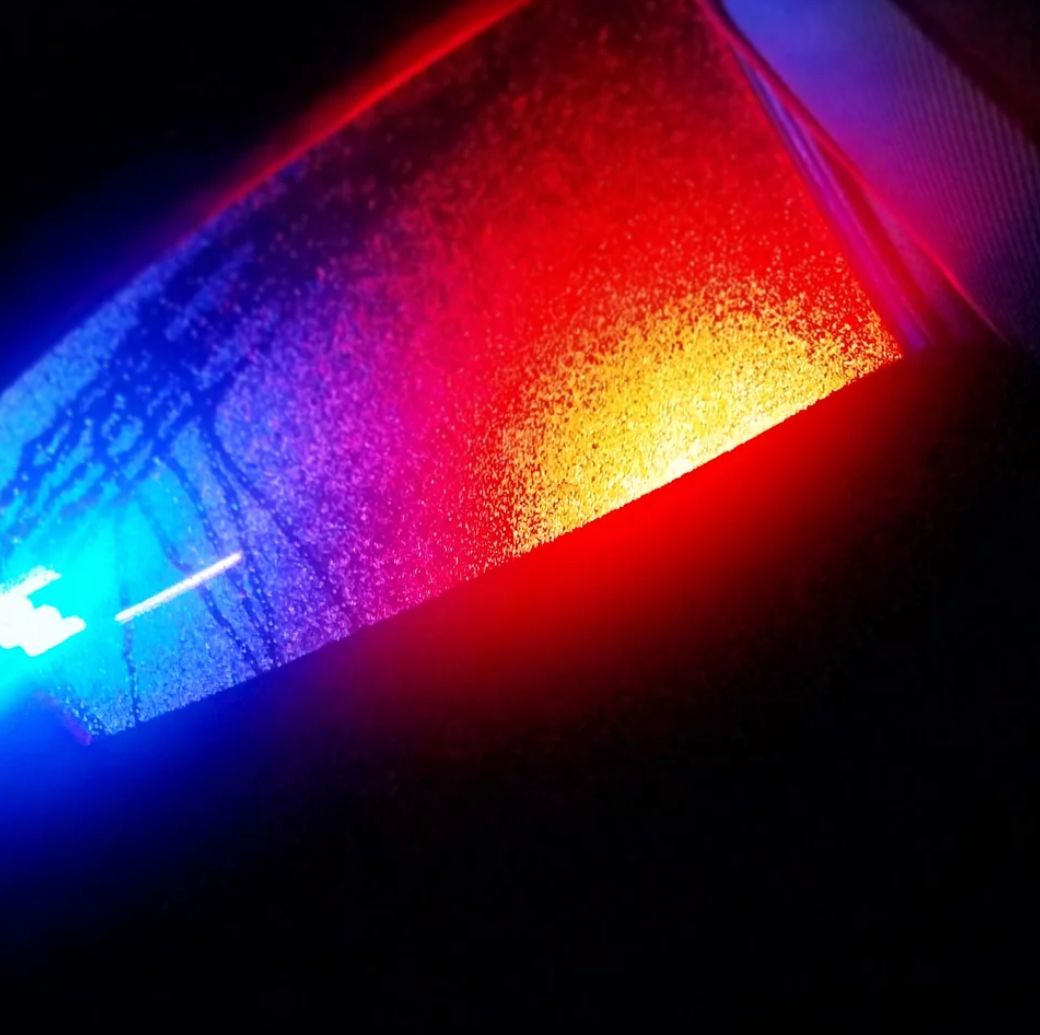 As Stillwater Police Chief Brian Mueller told The Twin Cities Pioneer Press, the child sped away and the officer stopped the pursuit "out of concern for the boy’s safety."

What this meant is that he turned his emergency lights and siren off but still followed the minivan.

And that turned out to be a good move since the child was driving erratically, to say the least.

According to The Twin Cities Pioneer Press, the boy was driving over 50 miles per hour at certain points and turned east through an intersection only to move back through it in reverse shortly thereafter.

He eventually reversed too far into somebody's garden embankment but barely managed to avoid colliding with a tree and some other large objects in the process.

Fortunately, this gave the officer an opportunity to park his car in front of the van and end the child's misadventure.

It was then that police learned the boy had done all of this just to get some Cheerios for breakfast the next morning. 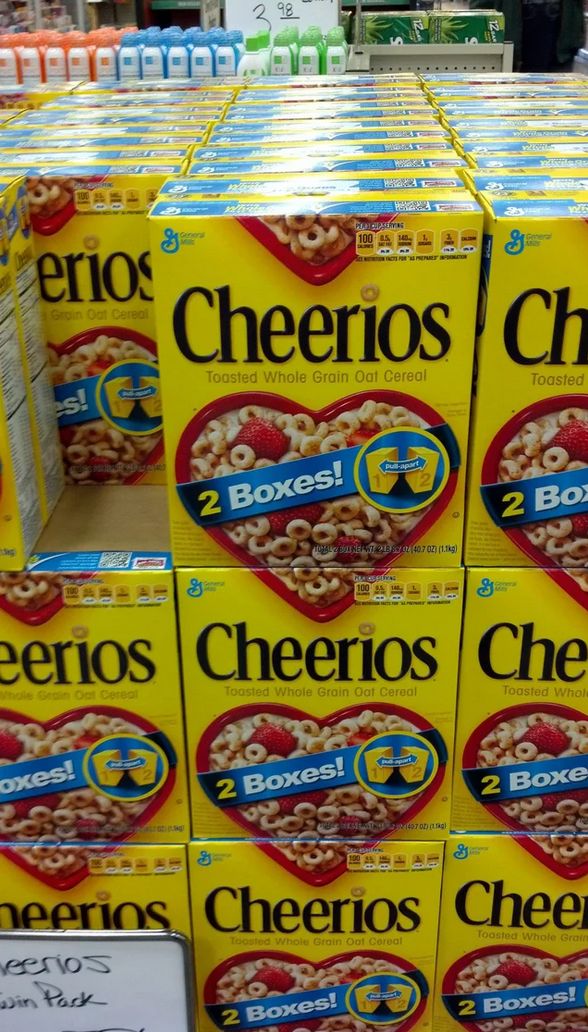 Apparently, he hadn't decided whether he wanted to go to Target or the downtown River Market Community Co-op for this purpose, but that was his ultimate mission.

As Mueller said, "We’re just thankful that nobody was hurt — either the kid driving or any other innocent bystanders."

As for the child's parents, it turns out that they were already asleep when he got this idea. 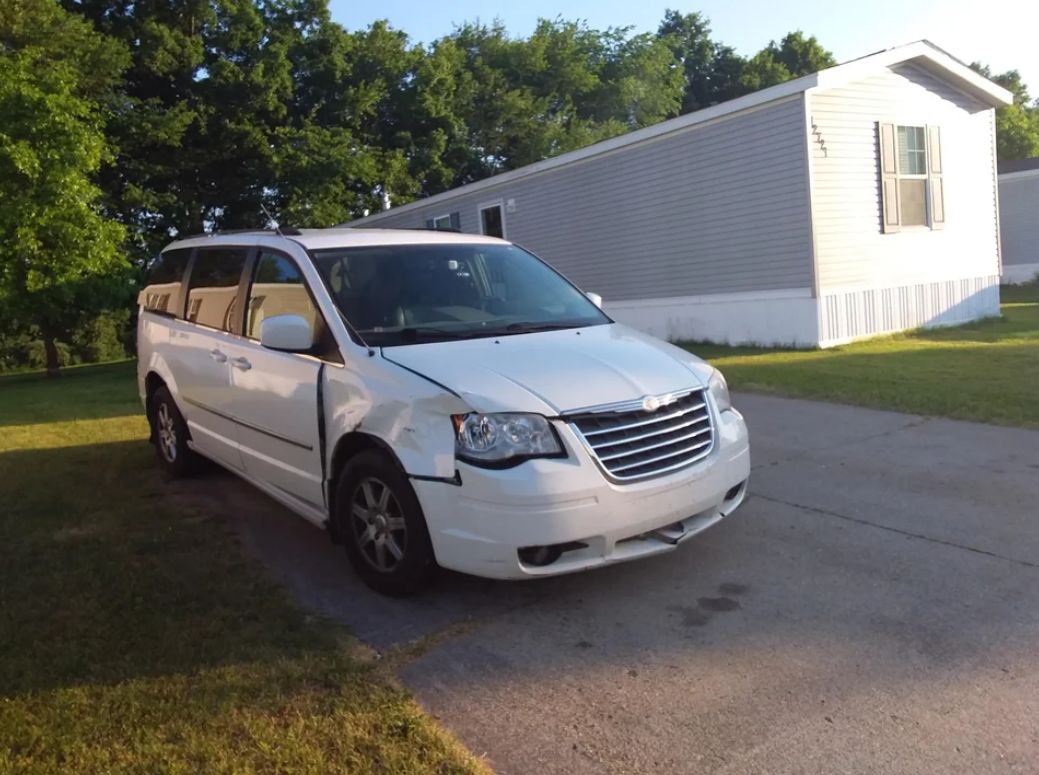 As they told police, they "had no idea that their son had left their residence, much less taken their vehicle."

And once they had a chance to see it again, they noticed some damage on the passenger side that hadn't been there when they went to bed.

Considering how the child was driving once he became aware of the police presence, that's not exactly surprising.