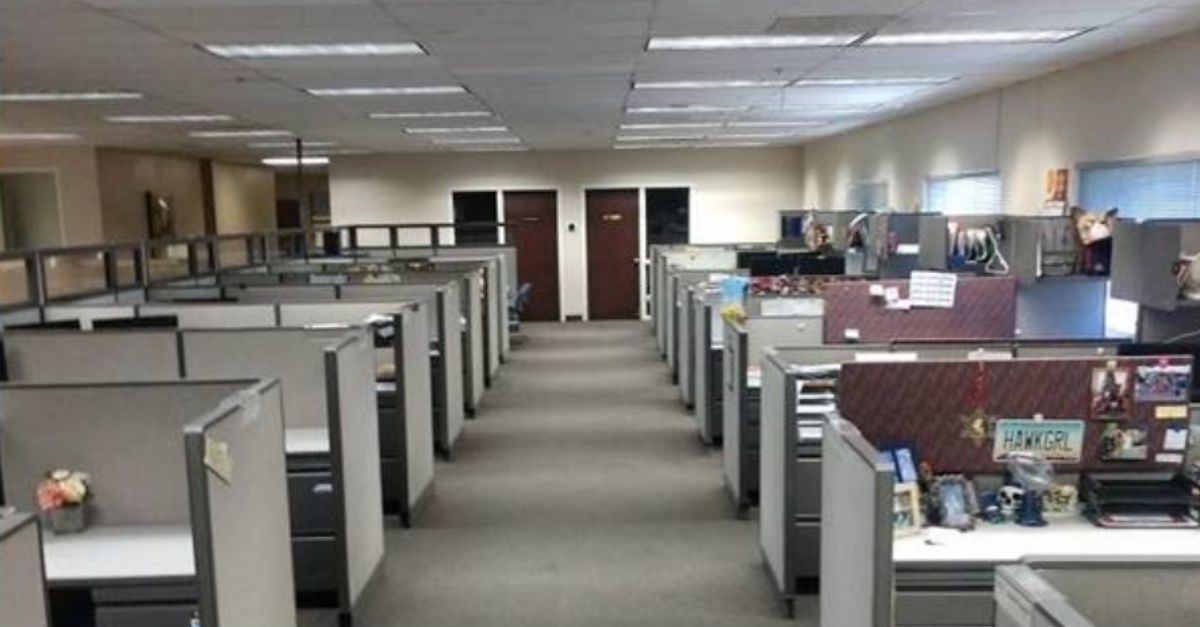 11+ People Reveal Their Tricks To Waste A Scam Caller's Time

Although we've always had to deal with annoying scammers, it's probably fair to say that many of us have experienced their calls a lot more now that we're working from home.

And as you may have noticed, there tend to be two schools of thought on how to deal with them. For some, it's better just to brush them off and hang up because they feel they're only wasting their own time just to make things worse for one cog in an evil machine.

But others like my dad see a lot of value in wasting scammers' time because the longer they're dealing with his antics, the less time they have to prey on the vulnerable.

And while I generally don't bother stringing scammers along, I must admit I love messing with the ones who try to scare me into thinking I'm in trouble with the IRS. Usually by putting on a 1930s gangster voice and saying stuff like "Myeah, you'll never take me alive, see?"

And from the looks of it, there are plenty of others who have just as much fun with this little inconvenience.

1. When comedian Joe Heenan tweeted his favorite way to annoy scammers, he quickly inspired others to share their own little tricks.

In his case, I can't help but wonder whether the scammer knew they were being played or if they just thought they had caught a nice lady on a supremely unlucky day.

2. I actually knew someone who fell for the "Windows technical department" scam so this person's mind games are particularly satisfying to me.

I'm not sure I could even really be mad about this if I were the scammer since this would still seem like a pretty engrossing story.

Apparently, this one was wild enough that the scammer actually believed it but was definitely nervous about the idea of calling the police.

Of course, that's not suspicious at all.

3. Talk about a tall order.

This is pretty genius because not only it is a handy way to deny the scammer they information they want, but now they have to sputter their way through an explanation as to why they can't give out 500 windows.

4. This was probably painful even before it got to the kicker.

I'm just picturing the scammer getting increasingly red in the face as they say, "I know your bank manager's name is Larry. What bank does he work for?!"

Except that from the sounds of things, that would've been a better question than what they actually asked.

5. Man, I can't imagine how disappointed that supervisor is going to be when they realize what they've been called in for.

Although I think it would actually be funnier if that call center seriously had a "no talking to ghosts" policy for front-line employees.

6. This already sounds like a good way to make the call uncomfortable before this person takes it way over the top.

That said, I can't really blame the ones who didn't hang up for staying on the line because this sounds like the exact kind of conversation to awaken my morbid curiosity.

7. It's generally hard not to see the scammer as the enemy in calls like this but I have to admit, this one actually managed to be pretty wholesome.

I mean, the fact that he abandoned the whole act out of concern for this person's well-being tells me he's not really cut out for this line of work.

And I definitely mean that as a compliment. I actually hope he finds something better.

8. There's nothing quite like it making it impossible for them to get anything out of you.

Some Wolf of Wall Street type may have thought they had an answer for everything but there aren't enough "sell me this pen" exercises in the world to prepare folks for something like this.

9. Is this what happens when an unstoppable force meets an immovable object?

I can't believe I'm saying this but I think I might actually prefer getting scam calls to being left on hold for an indeterminate amount of time.

At least in the first scenario, I'm choosing to let them waste my time.

10. I'm just impressed that this person was able to hide the laughter in his voice when his ruse actually worked. 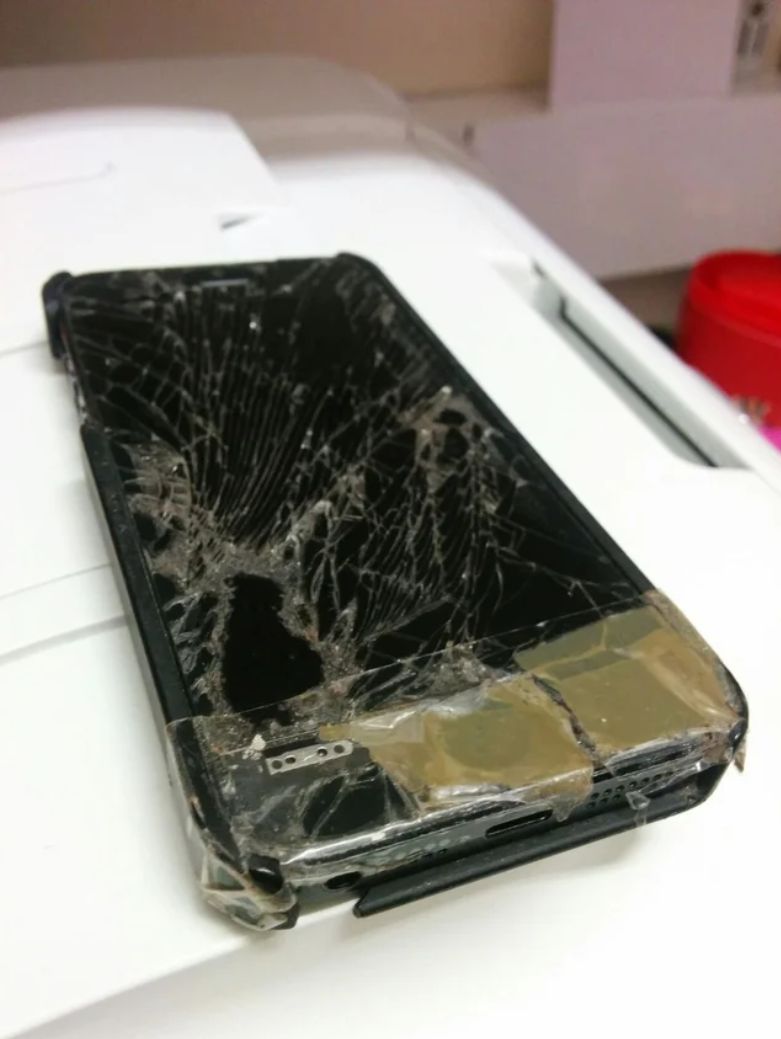 I've been on the other side of this, but I was more amused than anything when one of the IRS scammers told me his name was Jim Morrison.

I kind of wish I cared enough at the time to ask him when the next Doors album was coming out.

11. A lot of these folks have some pretty creative responses to scammers but the car accident one seems like the easiest to treat as a writing prompt.

If I were the scammer, I'd probably start asking about the other accidents just to see what else they could come up with.

After all, it's not like that's a job I'd want to do well.

12. Based on a few of the replies to Heenan's original tweet, this method can be surprisingly effective at making scammers feel sheepish. 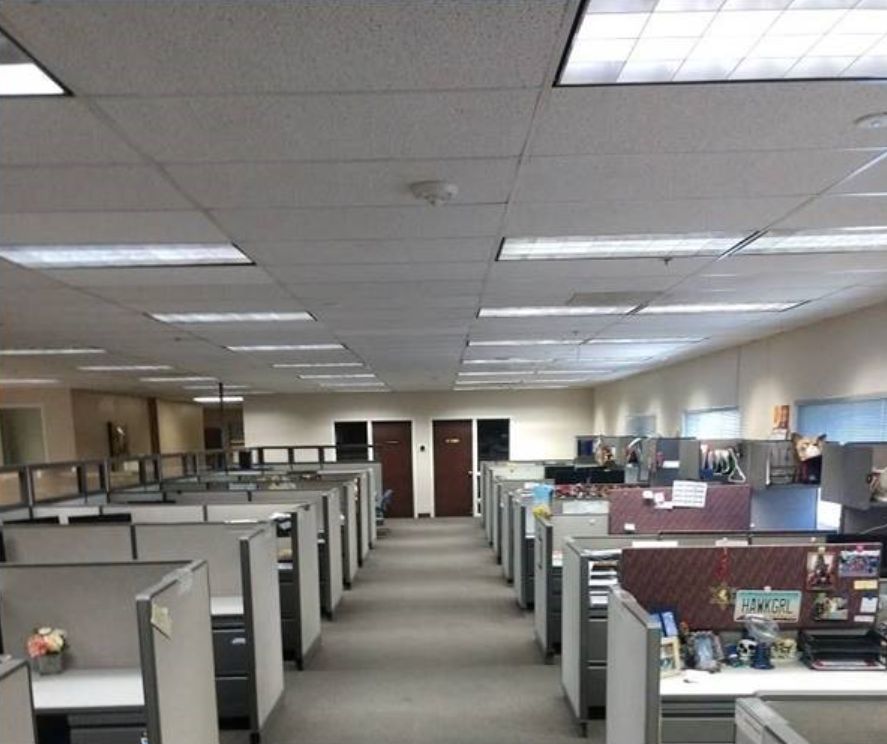 Like, this person makes it clear that they know "Steve's" name is fake and he has no way to contact his mother, but the very idea of her disappointment seems to be enough.

Again, I hope 'Steve' can find something better.

13. This was already pretty hilarious before the scammer actually got spooked enough to hang up.

Well, either that or they figured he was trolling due to how casually he just admitted to vehicular assault.

Either way, the point is that it worked.