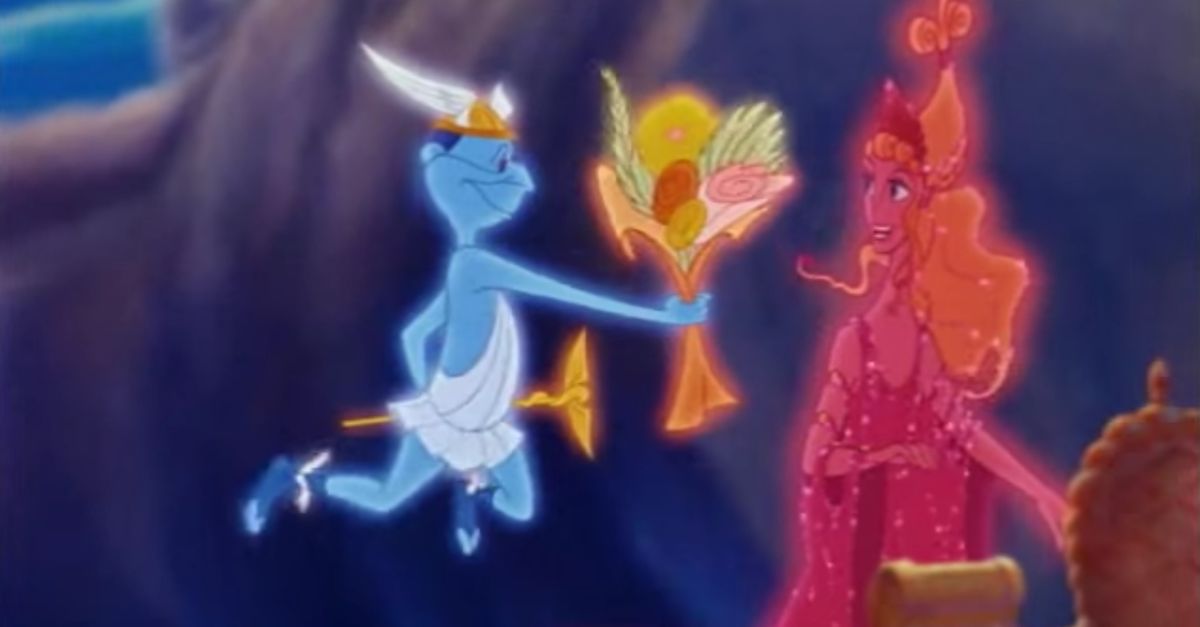 When we visit enough places, we start to understand that we have many of the same things in our lives, but that doesn't mean we always have the same name for them.

For instance, you can get a fairly good idea as to where in the United States somebody is front by how they refer to soft drinks. Some places are more likely to call it soda, while others call it pop and still others call it tonic. And if they're from certain parts of Texas, it's called Coke whether it was actually made by Coca-Cola or not.

But even when you know that, it can still be staggering as to how many different names the same common thing has. And nowhere was that clearer than in a recent Twitter thread.

On April 11, Twitter user @55_Titles asked a simple question: What did you call it when people knocked on somebody's door and immediately ran away? 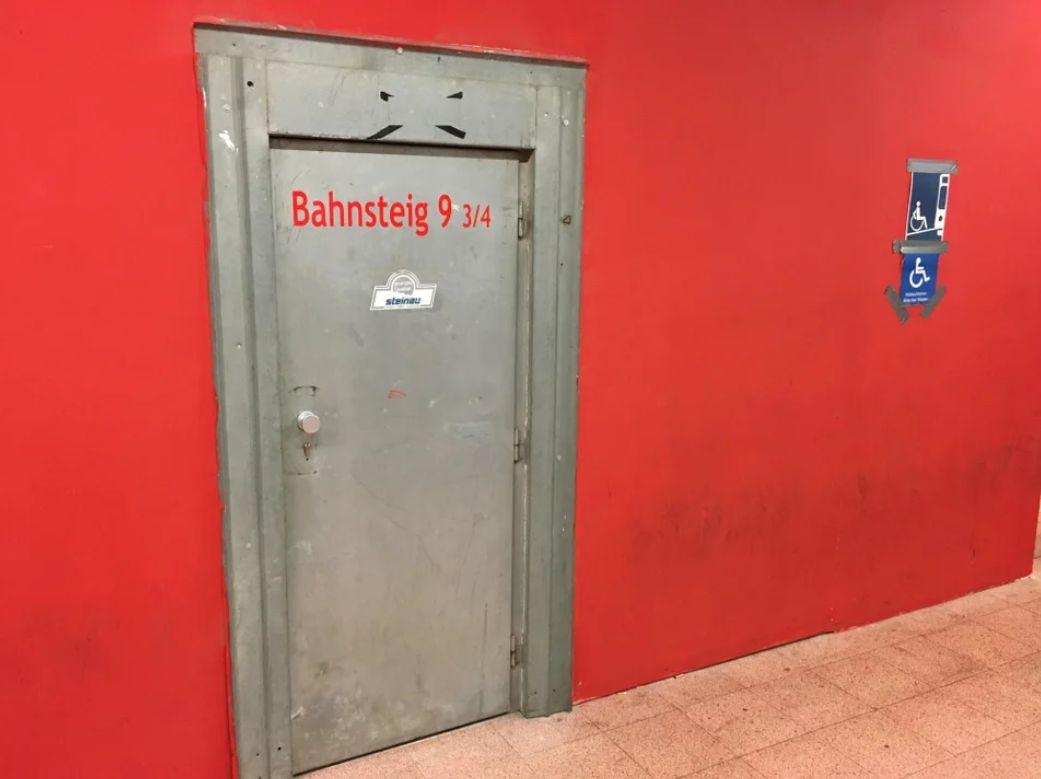 Although my friends growing up didn't really make a habit of doing that, the consensus among us seemed to be that it was called Nicky Nicky Nine Doors.

This was a fairly popular answer, though some places apparently called it Knocky Knocky Nine Doors, which probably makes more sense. After all, who's Nicky?

If you're in the States and didn't call it that, then you probably knew it by a similarly alliterative name. 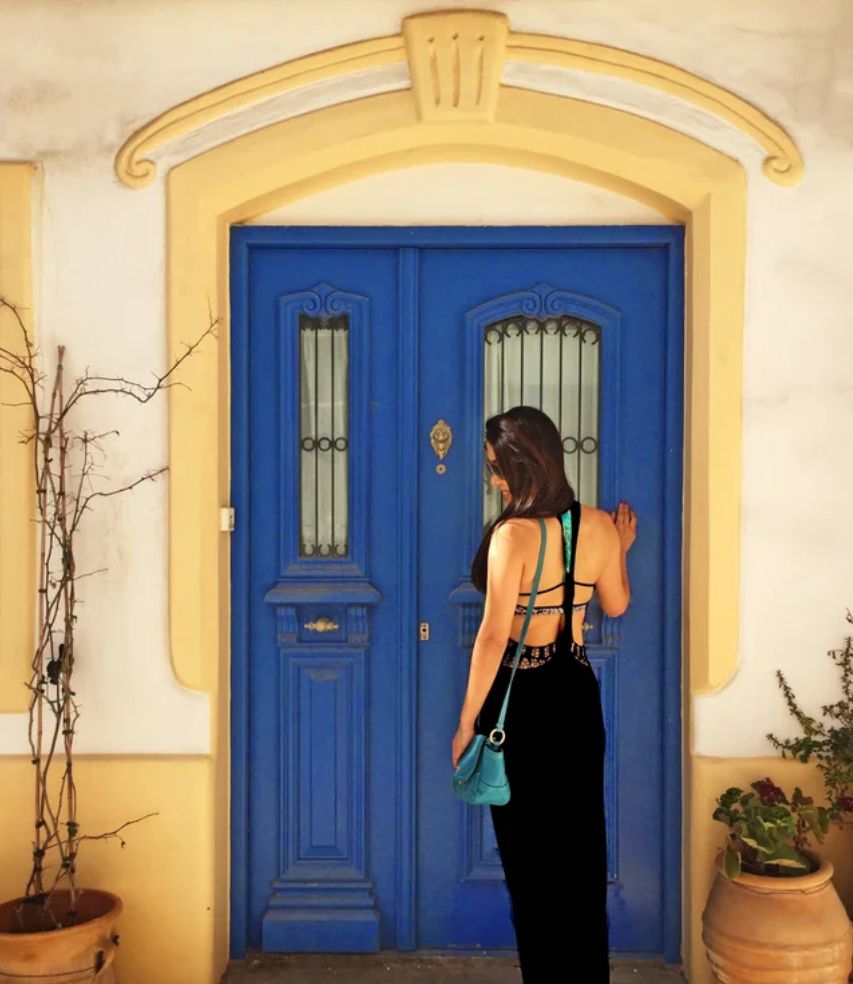 Whether you know it as Ding Dong Ditch or Ding Dong Dash, this name is a little shorter and more to the point.

Although I suppose you could argue that the name depends on whether your target has a doorbell or not.

However, it seems that this little game takes on so many more clever and strange names when you play it in the United Kingdom. 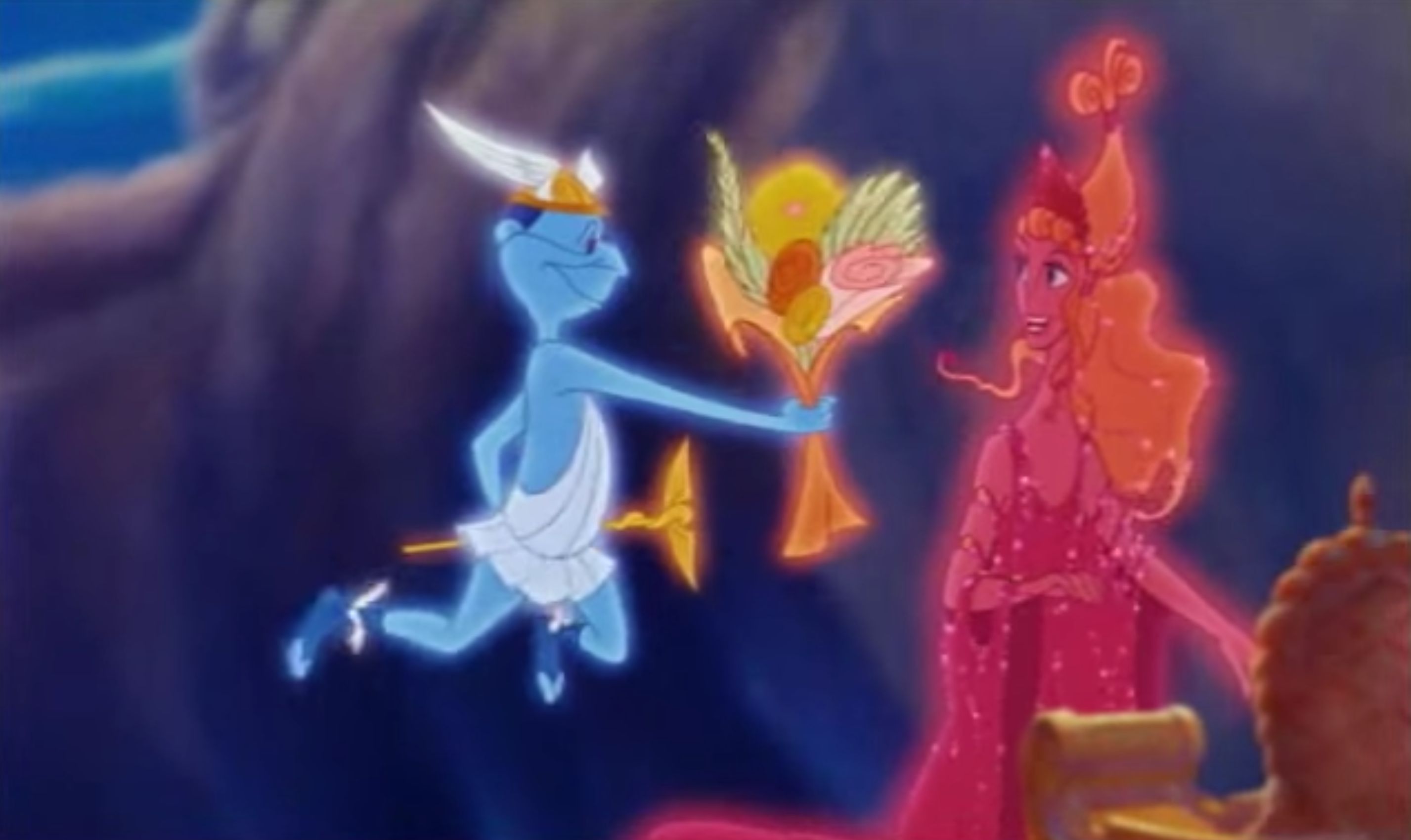 One calls it a Hermes delivery and this is apparently a reference to a delivery service that operates there, rather than a direct one to the Greek god.

I guess the difference is that the mythical Hermes would actually give you stuff personally while the service just leaves it on the porch and takes off.

In some parts of the U.K., it's apparently called "knock down ginger." 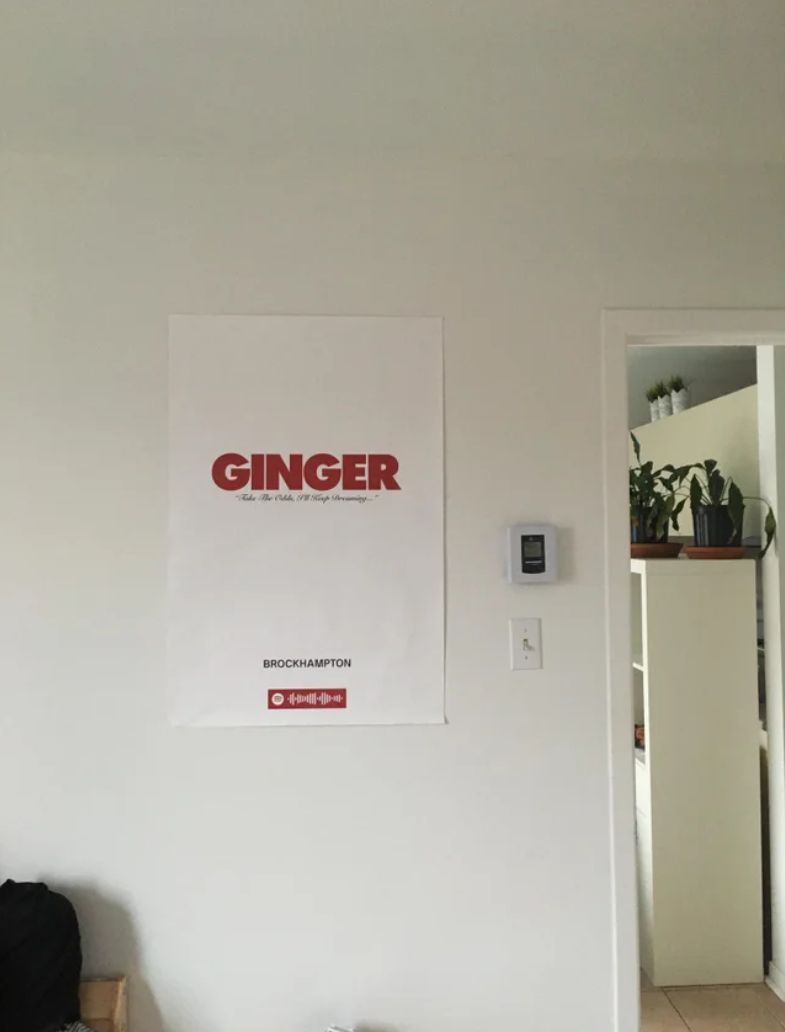 And if you're wondering what knocking on people's doors to annoy them has to do with the spice or with people with red hair, the answer is basically nothing.

Instead, the name comes from a poem that traditionally circulated around southern England that goes as follows:

Ginger, Ginger broke a winder Hit the winda – crack! The baker came out to give 'im a clout And landed on his back

It seems a lot more fitting know that we know that.

In Northern Ireland, it's apparently not uncommon to call the prank Belfast. 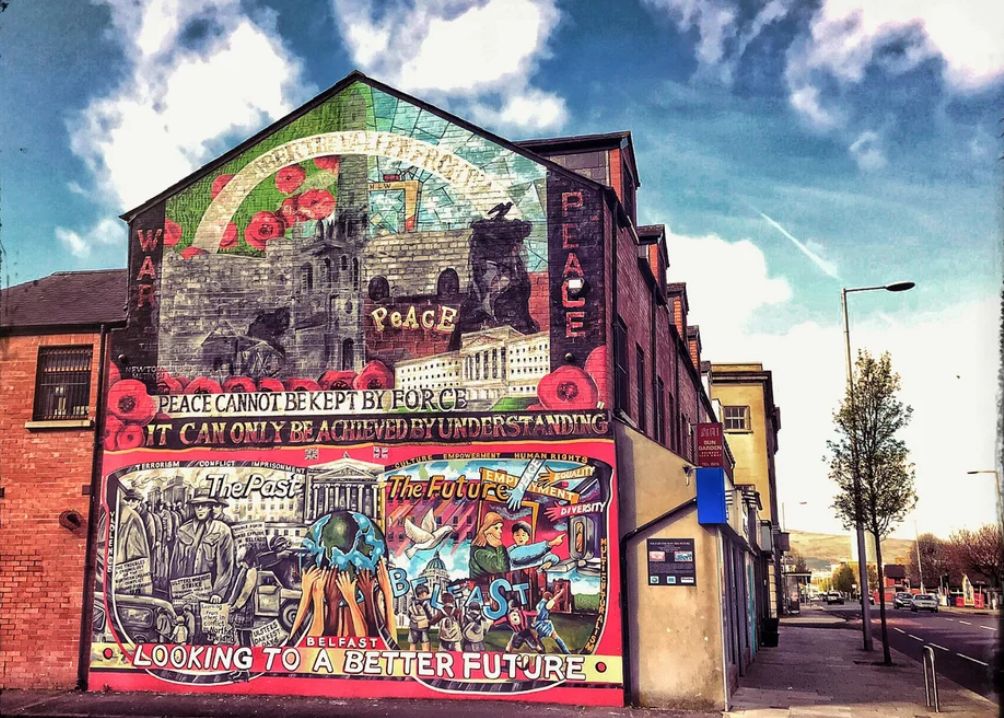 And the name makes a lot of sense once you stop associating it with the city. After all, you're supposed to ring the bell and then run away very fast.

Although he wasn't alone, one user was incredibly confident that the only right answer was "Chappy."

I guess in this case, "chap" refers to a stronger version of onomatopoeia like tap or rap. And adding a Y on the end is basically the fastest way to give it a cutesy name.

Does that mean that in an alternate timeline where nobody played this prank until now, it would be called Chappy McChapface?

Although a lot people in Scotland refer to this game with a name that has "chicken" in it, they also realized they hadn't had to spell it out before. 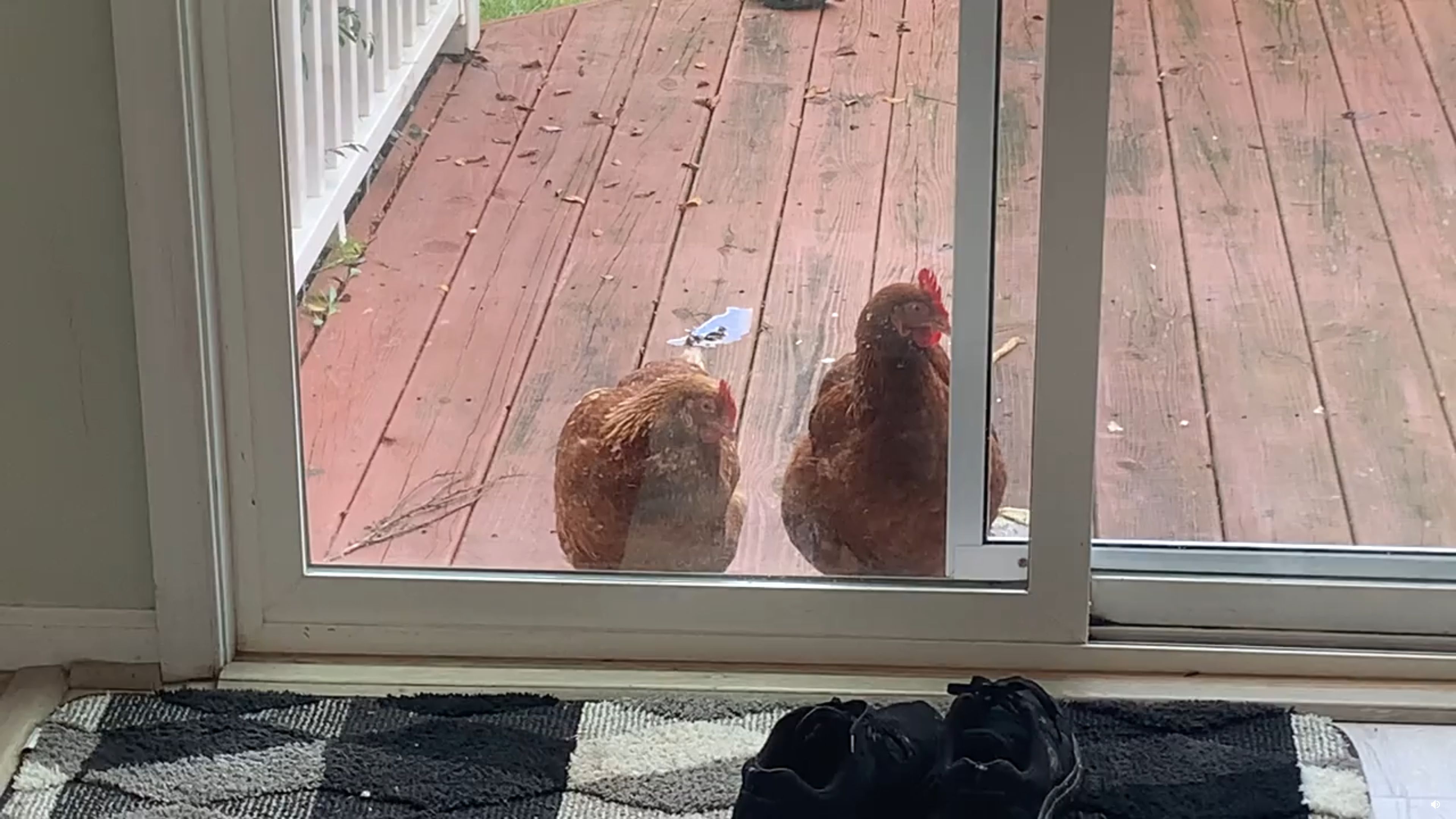 And so you're likely to see a lot of variations on this name for precisely that reason.

Honestly, it seems that's even true of the game's official name since even the Scottish National Dictionary isn't taking a firm line on whether it's called Chicky Mally, Chickie Mellie, or Chicky Mawlie.

But while it seems the prank took on a wide variety of clever and strange names in the U.K., they're not all quite so creative.

After all, there's apparently a significant number of people who just call the prank "knock a door run."

You can't really put it any simpler than that.