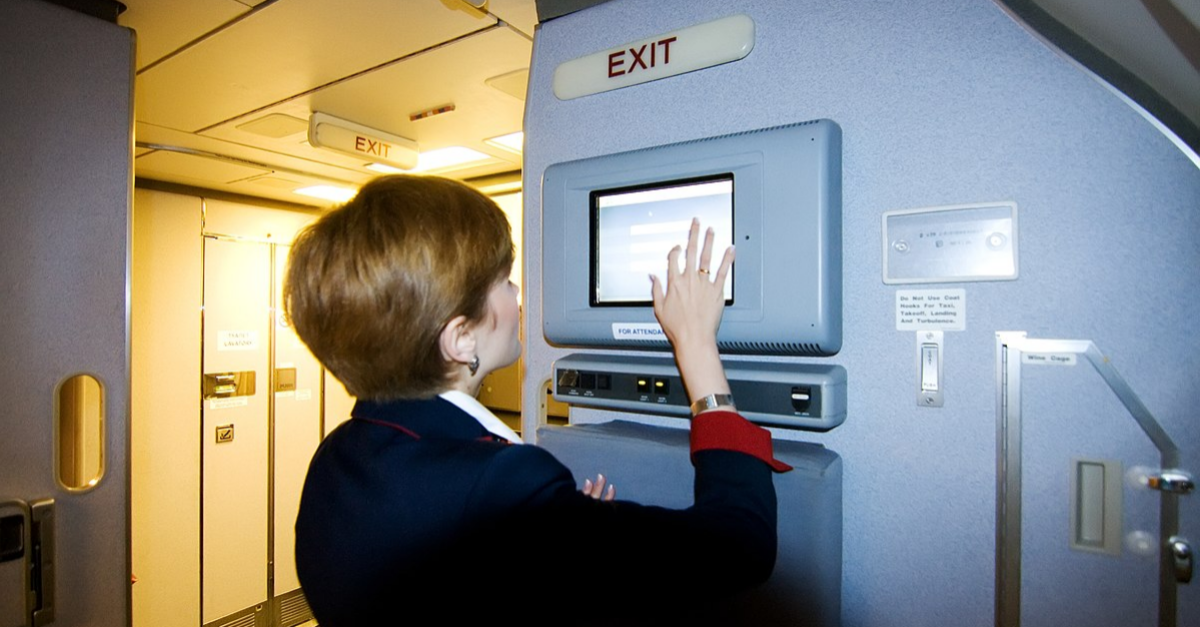 In recent months, there seems to have been a lot about the life of flight attendants that so many find endlessly fascinating.

Although it's clear that some folks are just looking for practical travel tips from the people who would know best, others seem curious about the job itself. For them, the common likes and dislikes of flight attendants are just as valuable as more straightforward advice.

And that goes double if there's some kind of secret aspect of their duties that is just noticeable enough to make us curious but subtle enough that its purpose isn't immediately obvious.

But it turns out that one of the biggest behind-the-scenes facts of life for a flight attendant is built right into the plane itself. And it's the big answer to a question that most of us hadn't thought to ask.

When a flight is particularly long, a lot of passengers will try to spend as much of it sleeping as possible. 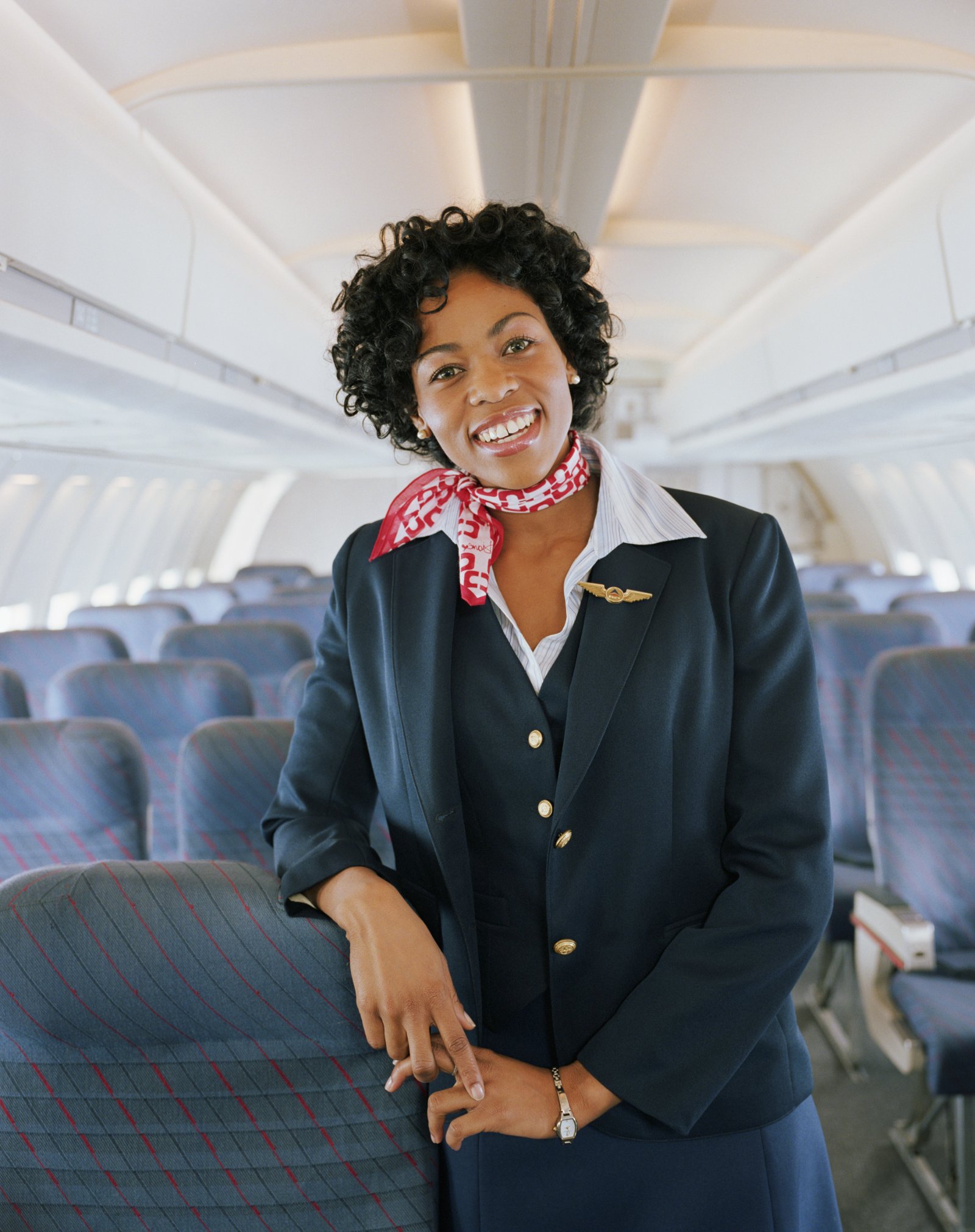 That's always been difficult for me, which means that I tend to be pretty exhausted by the time I get off the plane.

And if that tends to happen to you as well, it can be hard not to wonder how flight attendants do it. Not only are they on the same long flights as us, but they have to work during them and we don't see them sleep no matter how long the flight is.

So are they just powering through it and flopping into some lounge as soon as we're all gone? Well, not exactly. 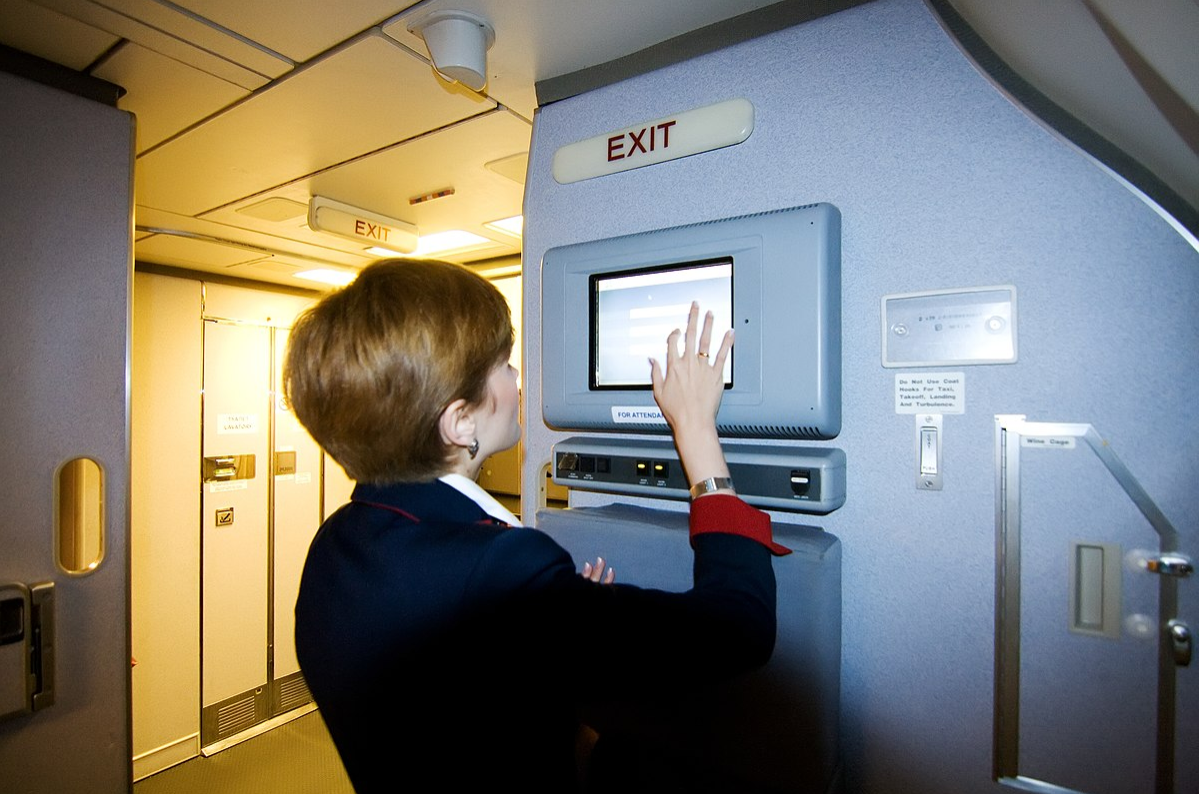 As you move through a plane's cabin, you might notice that some of the walls have panels like the one to this flight attendant's right that people can open.

Well, one of these panels seen in the area behind the passengers sitting in economy class opens to reveal a staircase that leads to a secret room.

As Thomas Pallini wrote for Insider, "The areas are off-limits to passengers and even their entryways are discretely embedded into an aircraft's architecture to help protect against unwanted visitors."

But if you're expecting some secret lounge where flight attendants play video games while mouthing off about us, I'm afraid you're going to be a little disappointed. As you can see, these areas known as crew rest areas are designed purely for cabin crew to sleep in and don't feature any entertainment facilities at all.

These rooms are usually above the cabin and contain six bunks. According to the Federal Aviation Administration, these rest areas are temperature-controlled, isolated from noise, and allow flight attendants to control the light inside of them.

However, it's worth noting that these standards are only required for Class 1 rest areas.

The FAA guidelines also make allowances for Class 2 and Class 3 crew rest facilities, the first of which is just a seat in the cabin that can recline to a flat (or nearly flat) position like you may see in business class.

This seat typically has at least a curtain to separate flight attendants from passengers and to block out light. It's also supposed to feature at least some noise-reducing resources.

As for a class 3 rest area, this is just a seat found in either the cabin or the flight deck that reclines at a 40 degree angle and provides leg and foot support.

So if you've seen a flight attendant sleep on a plane, it's possible that they were stuck with a class 3 rest area. 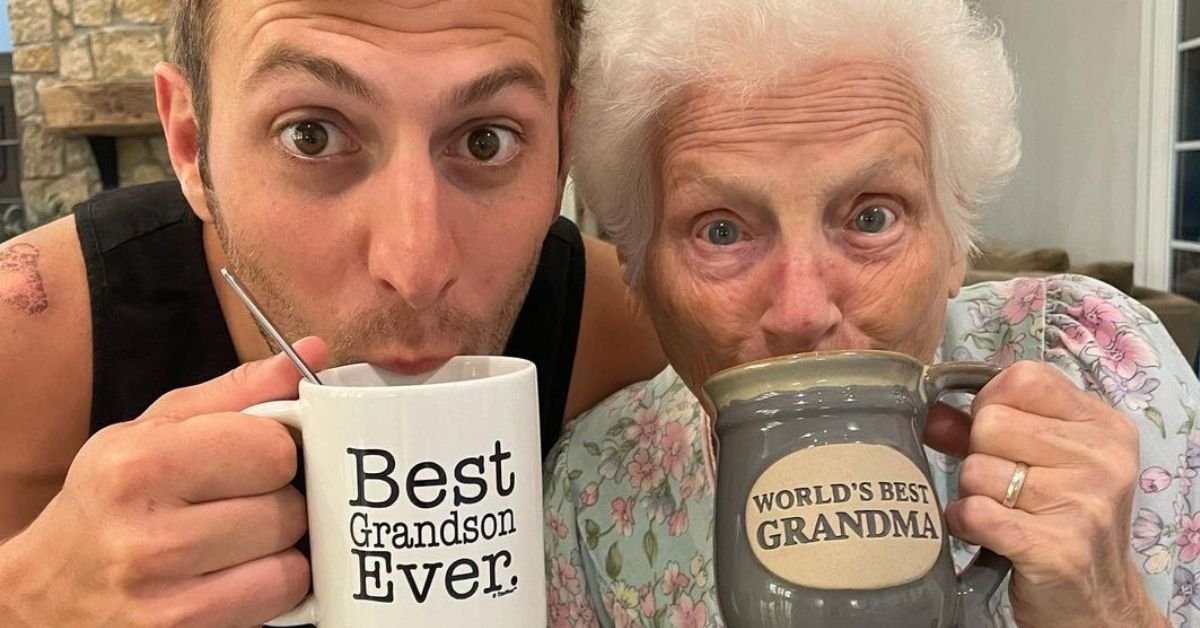 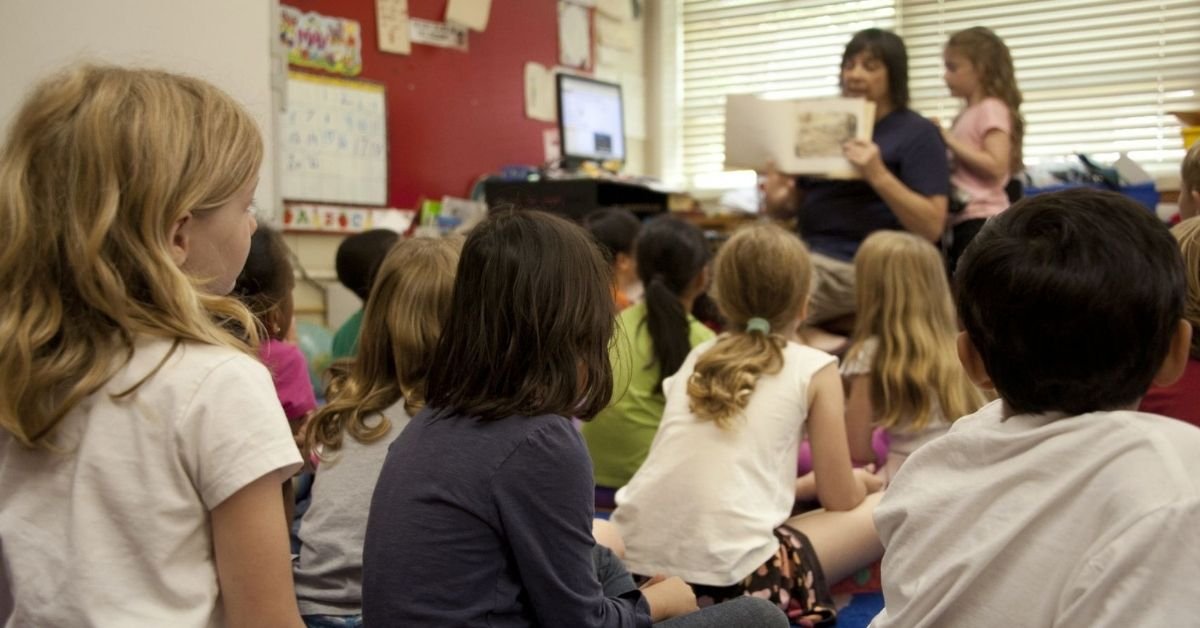