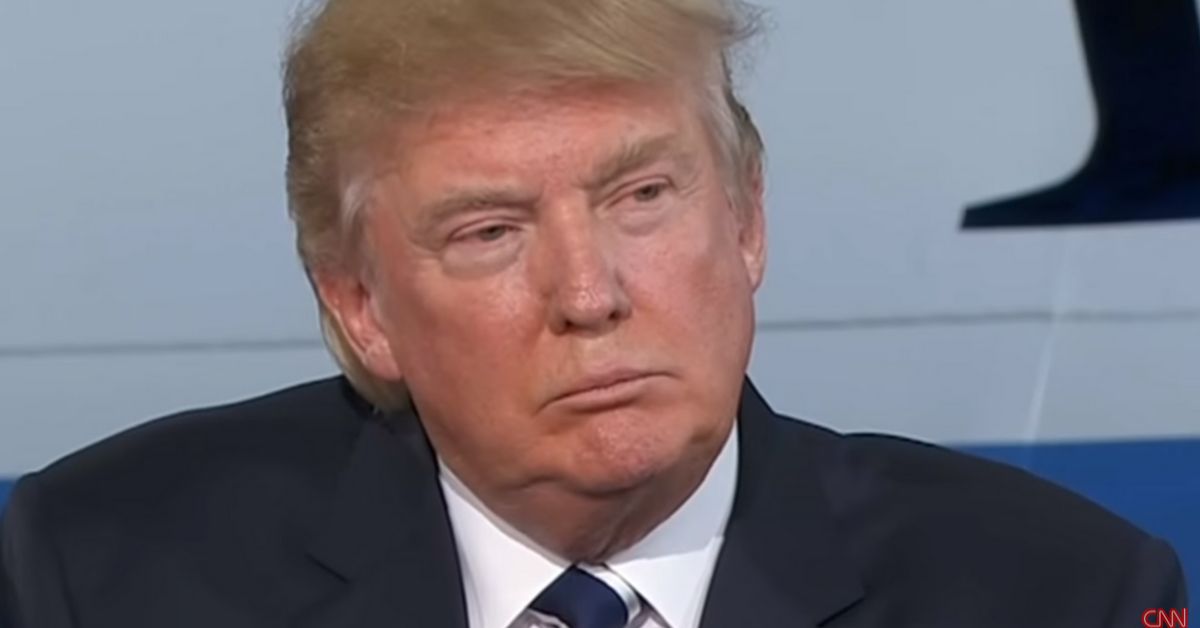 Nothing takes me back to my childhood faster than the familiar chant coming from my TV: "Jerry! Jerry! Jerry!" as two people who were probably actors tried to throw chairs at each other across the set of the wonderful, weird, and wild The Jerry Springer Show.

Jerry Springer himself was once the mayor Cincinnati and is no stranger to politics, so it's no surprise that he's got an opinion on the divisive President of the United States, Donald Trump.

Springer is in the middle of promoting his new show, 'Judge Jerry.'

Speaking to Build Series, he said, "“The thing that annoys me about Trump is that he took my show and brought it to the White House," referring to The Jerry Springer Show's infamous antics. 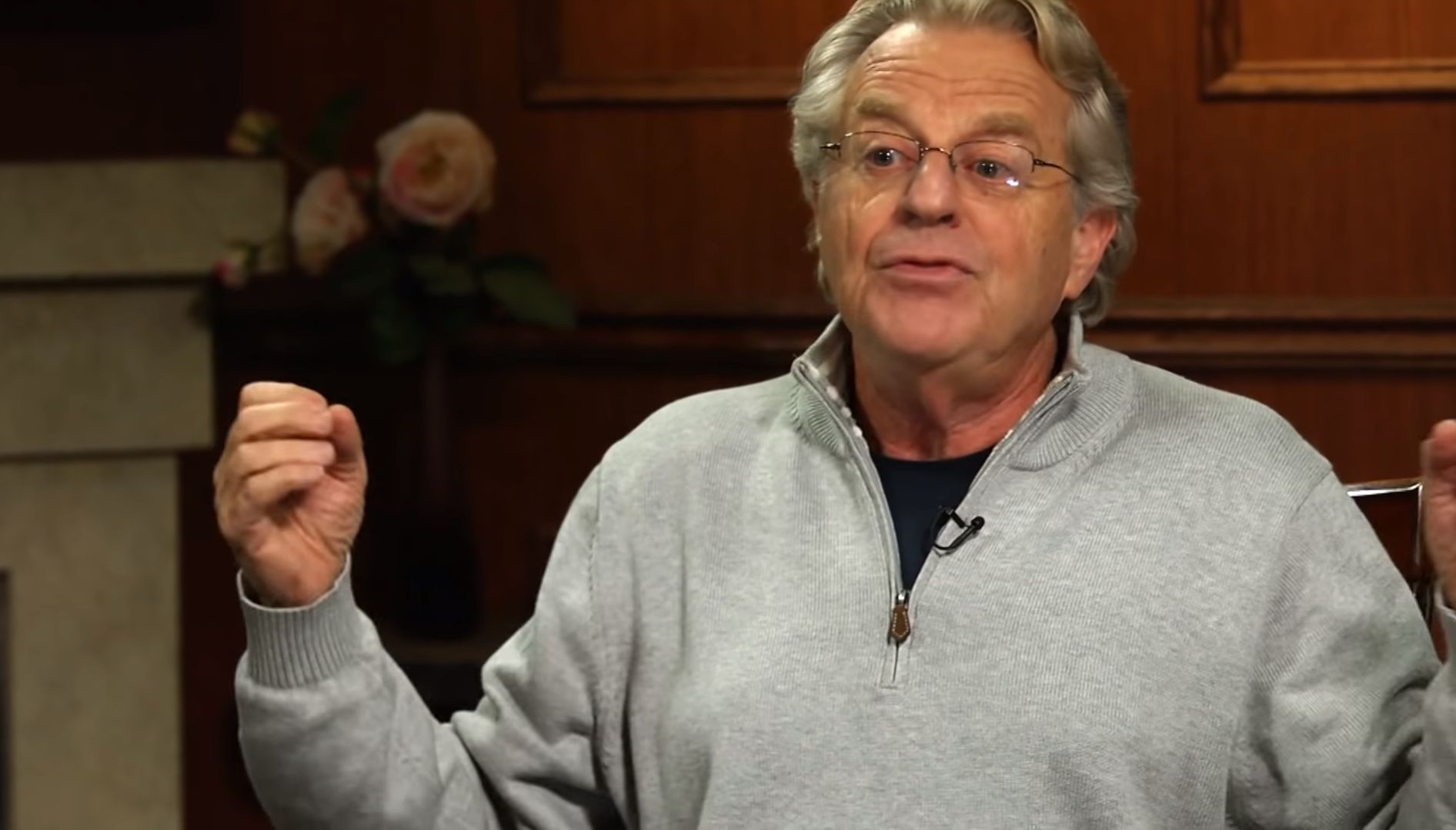 "I should get paid for that, shouldn’t I? Hey, get your own show!” Springer joked. He went on to add that he would "vote for a ham sandwich" before he'd vote for Trump, but mentioned that he liked Kamala Harris for the Democratic candidate.

"I think as long as Trump is the issue, the Democrats can win," he said. 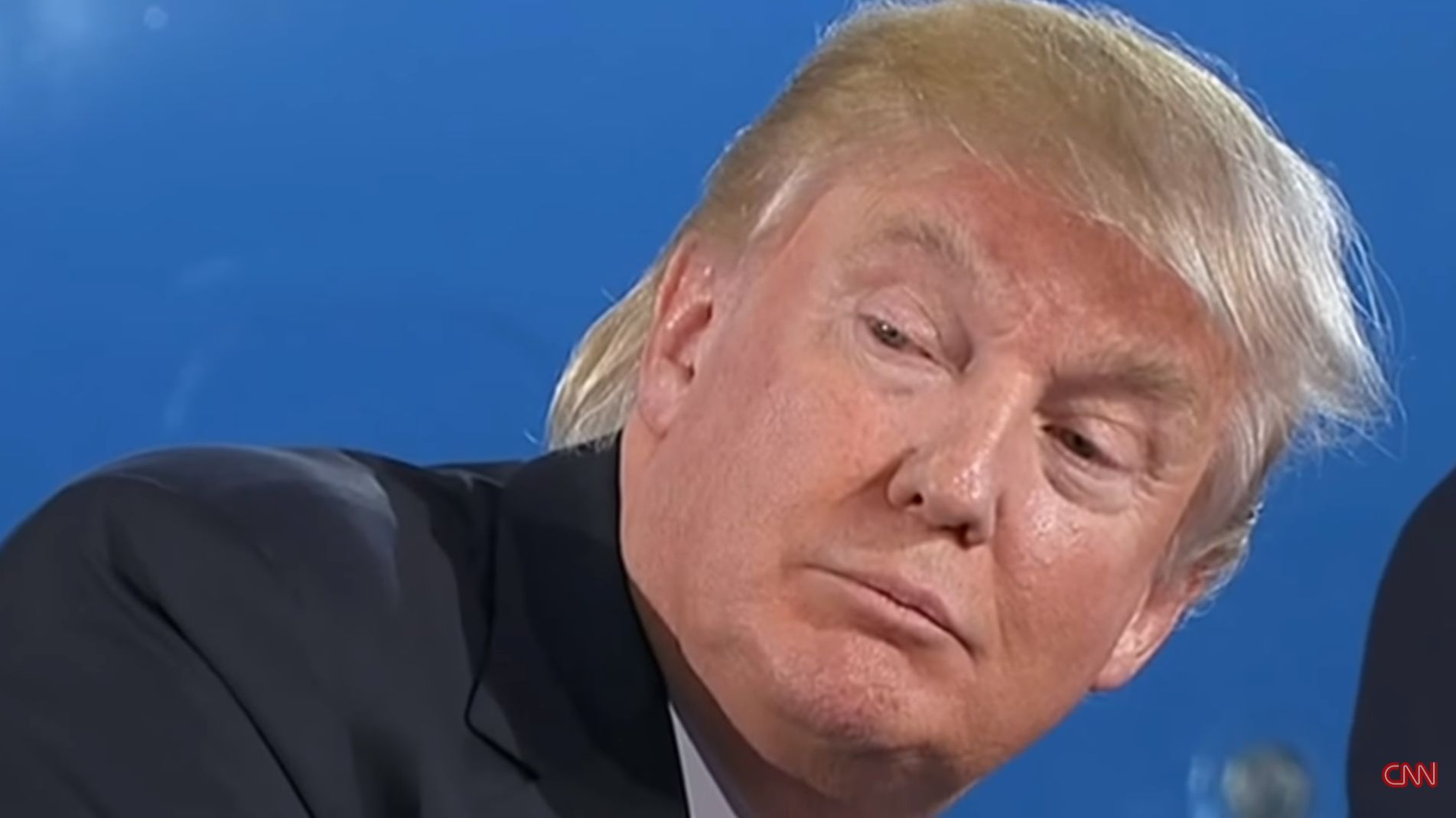 "But if we pick a candidate who all of a sudden takes the spotlight off of Trump and ‘is this person too far left?’ and suddenly the debate moves in that direction, then I think we could lose the election again.”

However, 75 year old Jerry noted that younger voters should have more of a say in who governs. 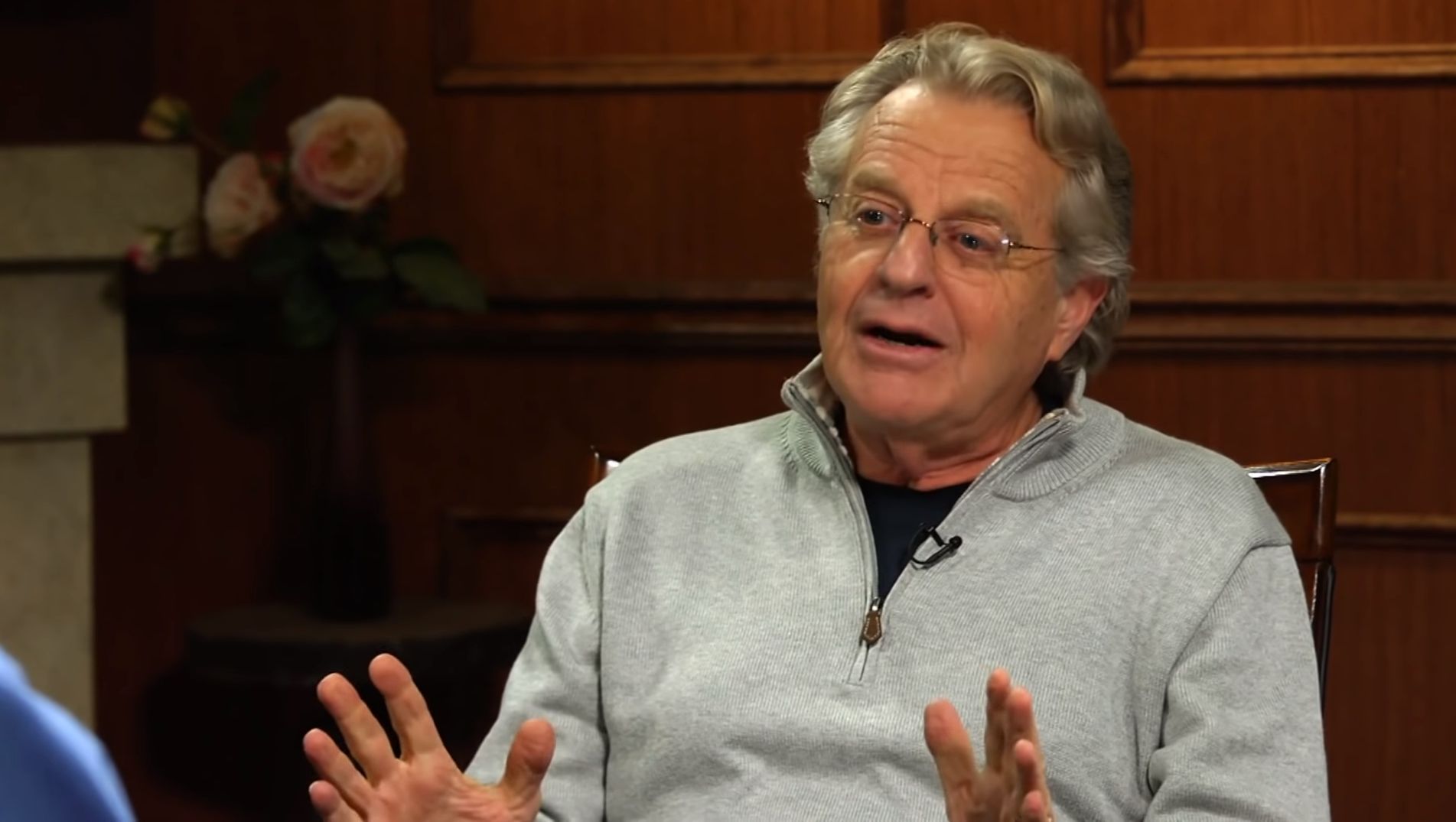 It's good to see that Jerry hasn't let his age stop him from keeping up with and developing his political opinions.

Let's hope Judge Jerry brings as many iconic moments to our screens as The Jerry Springer Show did!