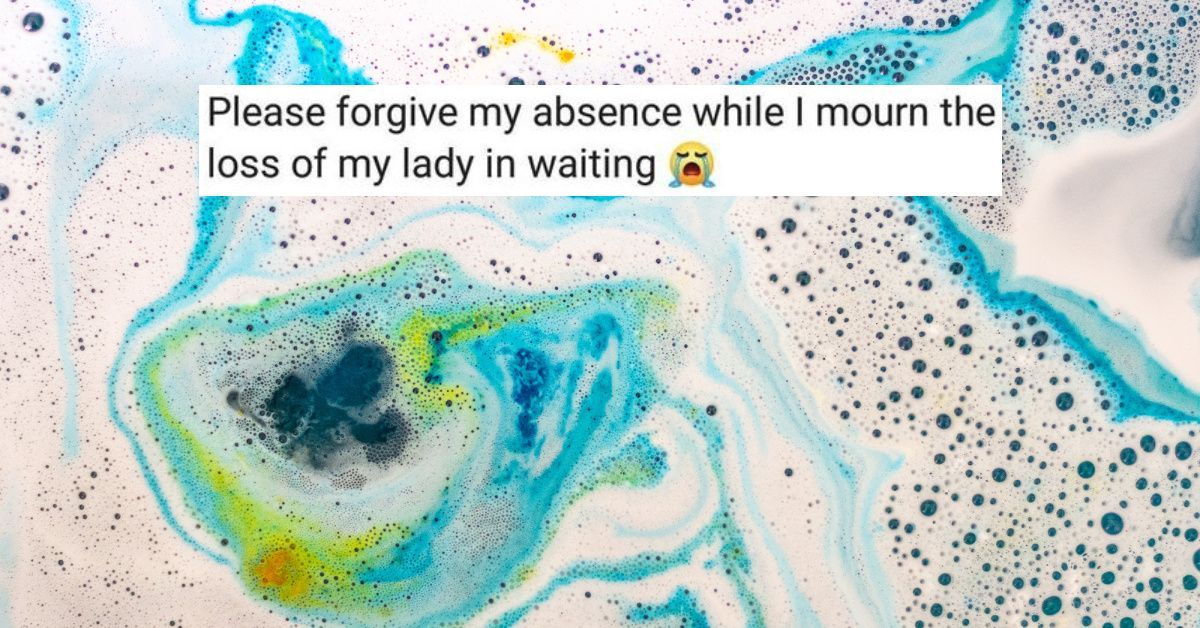 All these women wanted was a nice, relaxing bath. However, thanks to excessive glitter and secret ingredients, these bath bombs prove to be utter disasters.

The Siren Call Of Lush

"Self care" has become a bit of a code for "spend a lot of money on skin care products and candles," but it's certainly a fine idea to treat yourself once in a while. Who hasn't experienced the wonder of Lush at one point or another? Unfortunately, sometimes things do not go according to plan, as these women shared on the r/tifu subreddit.

Something Is Not Right

Sometimes, especially with skincare, there is such a thing as too much glitter. Poor naboo_taboo was forced to deal with the reality of no matter how moisturized your skin got or how nice the fragrance was, there was simply too much glitter in the bomb she chose.

The World's Most Awkward Disco Ball

A quick trip to the OBGYN seconded the over-glittered opinion: not only was her cervix "like a disco," she also got a mild infection from the irritant. Maybe try something a little less sparkly next time.

Trying To Support The Side Hustle 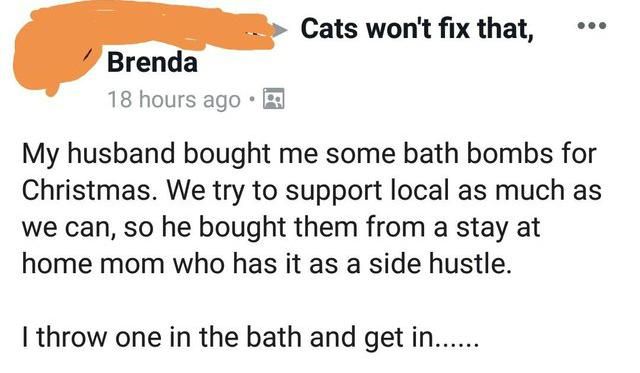 This was hardly the only example. One woman on Facebook shared her own tale of woe, which started with the best of intentions. She just wanted to support a local business while also having the bath of her dreams. Sadly, it was not to be. 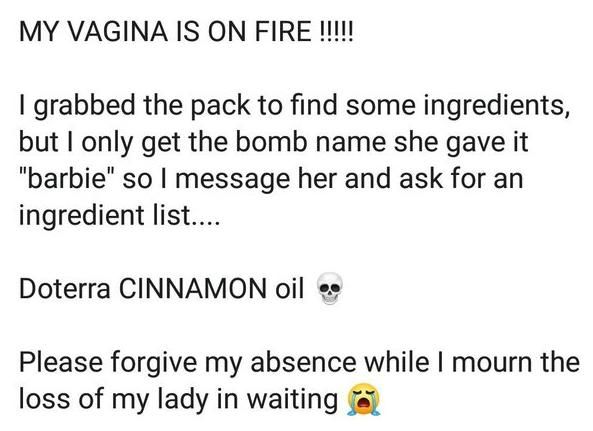 Unfortunately, the maker had decided that using Doterra cinnamon oil surely couldn't have any side effects​. This woman's lady business begs to differ. It's probably best to lay off that much cinnamon oil when dealing with skincare.

Doesn't Hurt To Do Some Research 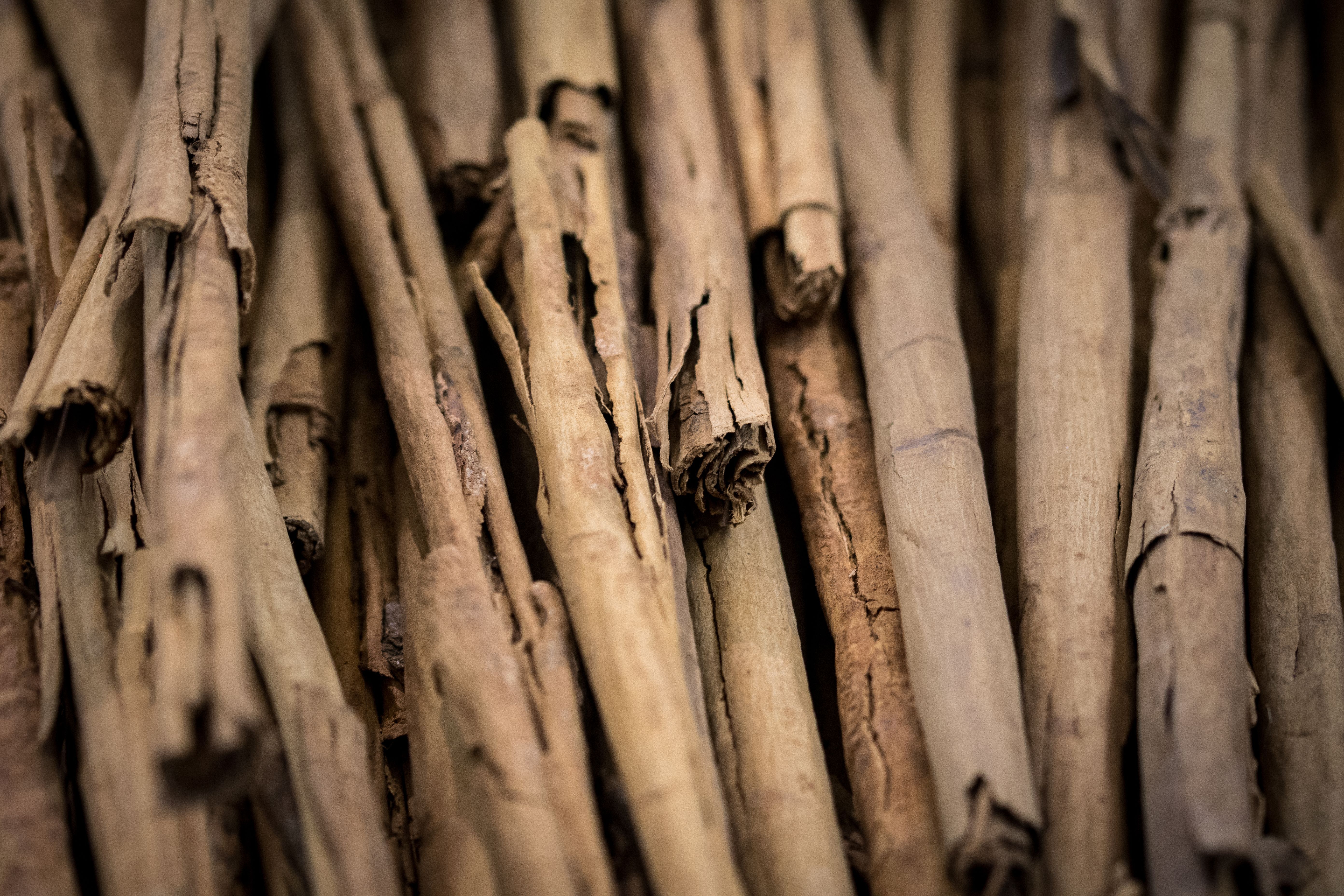 This cinnamon oil is made by the brand Doterra, in case you're not into the whole Lush thing. According to Doterra's media page on their cinnamon oil:

"Due to its high content of cinnamaldehyde, only one drop is needed for internal benefits. Cinnamon is frequently used in mouth rinses and gums and has a long history of culinary uses, adding spice to desserts, entrées, and hot drinks."

Also, anything that has "-aldehyde" in its name should be cause for concern.

You can use it in a diffuser, you can add it to your food (as directed), and you CAN add it to the bath, though Doterra states you should mix five drops with 5 ml of carrier oil for the bath. 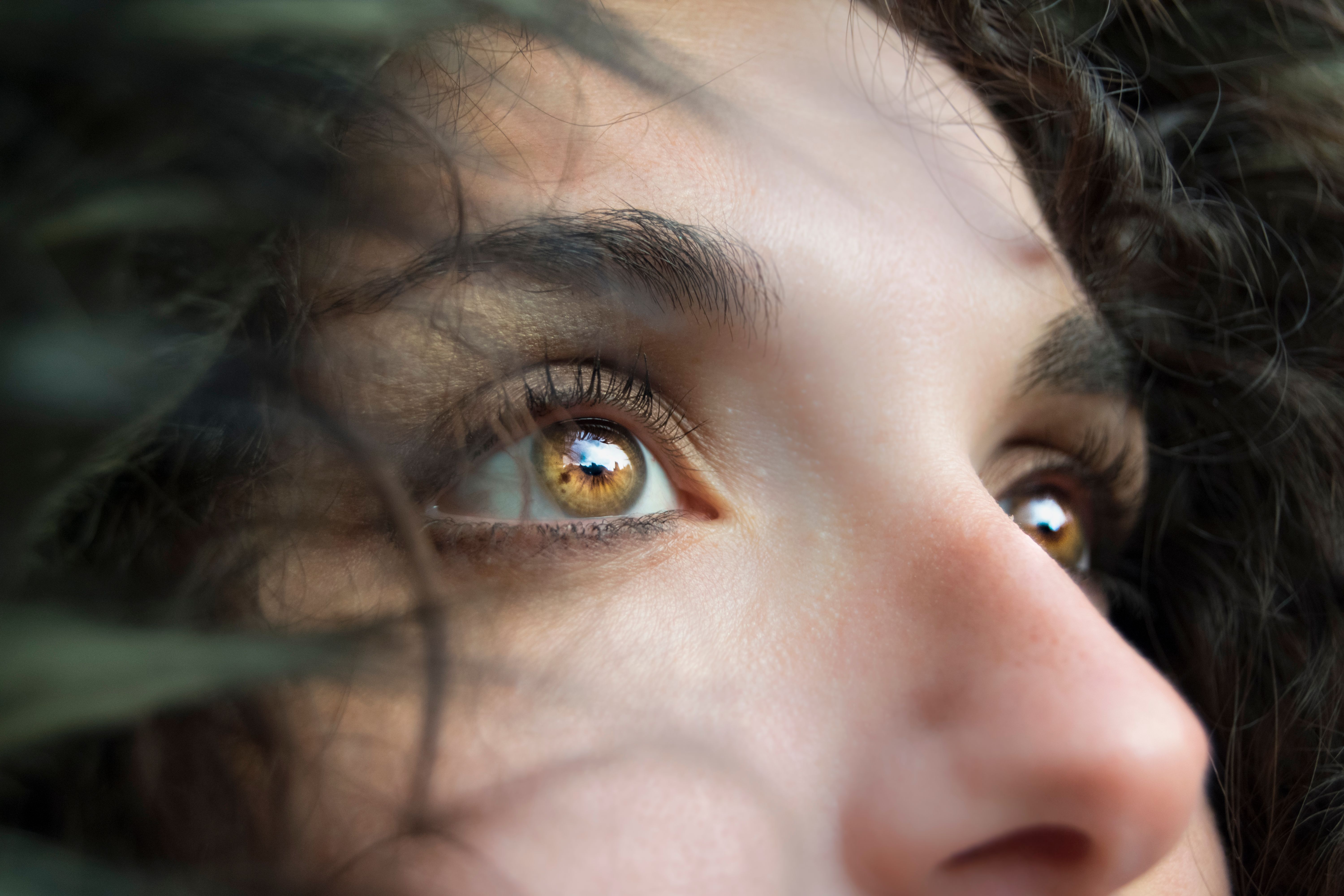 "Only use diluted. Take no more than one drop per day. Keep out of reach of children. Keep out of eyes and mucosa."

KEEP OUT OF EYES AND MUCOSA. Enough said. 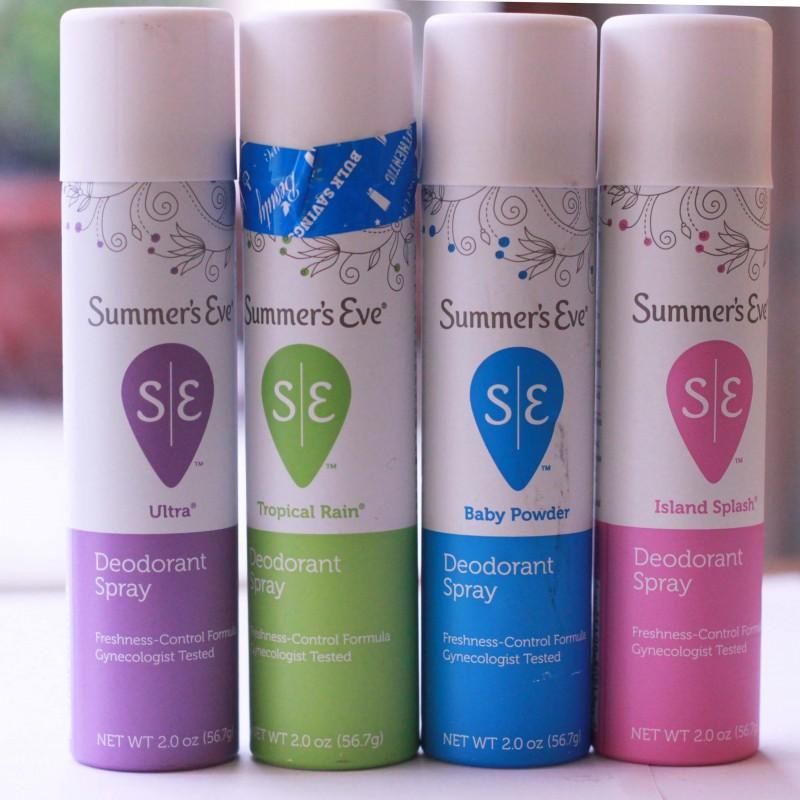 We're not scientists, but it doesn't sound like that stuff should be anywhere near your private business.