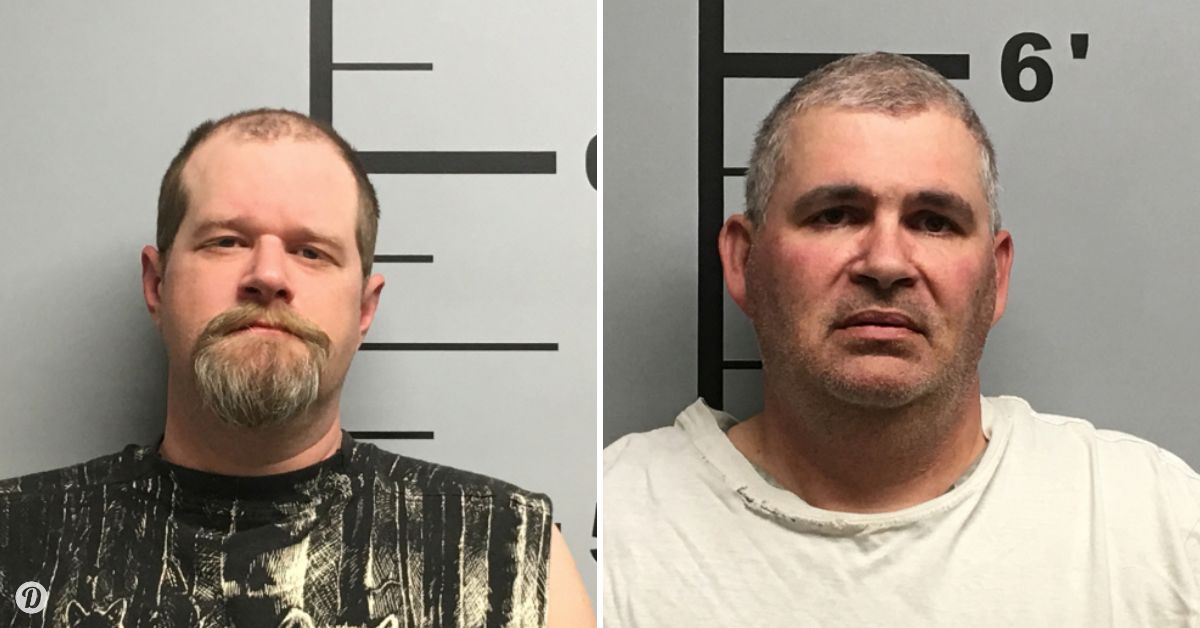 Two Men Arrested For Shooting Each Other While Wearing Bulletproof Vests

These two men really didn't think this through.

Everyone Does Dumb Stuff Sometimes

Listen, everyone has had a little too much to drink and done something they regret later with their friends. It happens!

But This Is Next Level 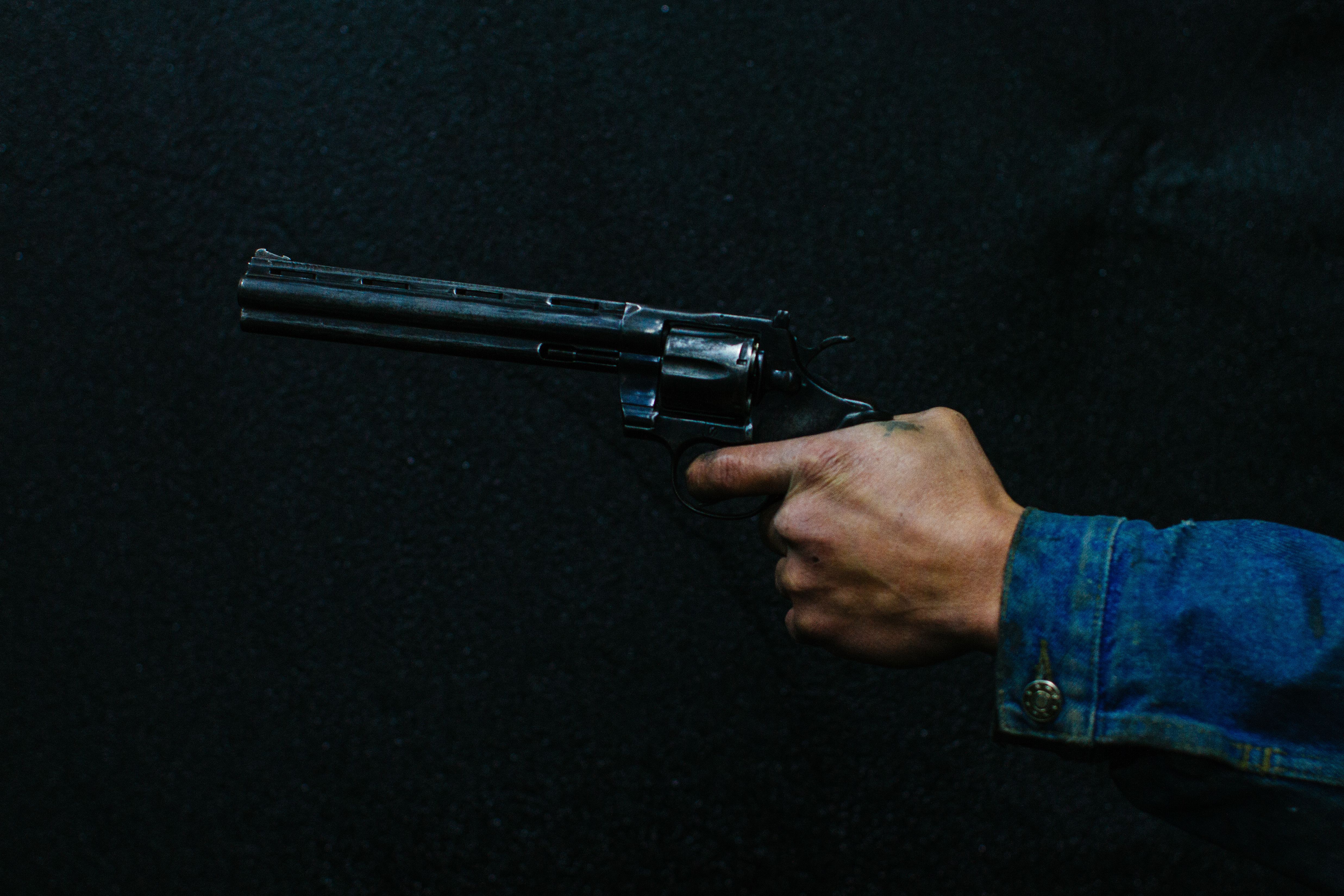 However, for most people that means drunk eating too much McDonald's or getting an Uber during surge pricing. For these two guys from Arkansas, that means shooting each other while wearing bulletproof vests.

Details From The Affidavit

According to a probable cause affidavit, Charles Eugene Ferris, 50, and Christopher Hicks, 36, were arrested for aggravated assault on Monday after they shot each other multiple times while wearing bulletproof vests.

Spoiler Alert: They Were Drunk

The two men were drinking together at Ferris's home, despite Ferris telling Benton County Sheriff's Deputy Dorian Hendrix that he "he had been shot six times, once in the chest and five times in the back, while protecting a man he called his asset.'"

Ferris' wife set the record straight, telling Hendrix that she brought her husband to the hospital after he had been shot once in the chest and five times in the back. Luckily none of the bullets pierced his vest.

Didn't Want To Get In Trouble 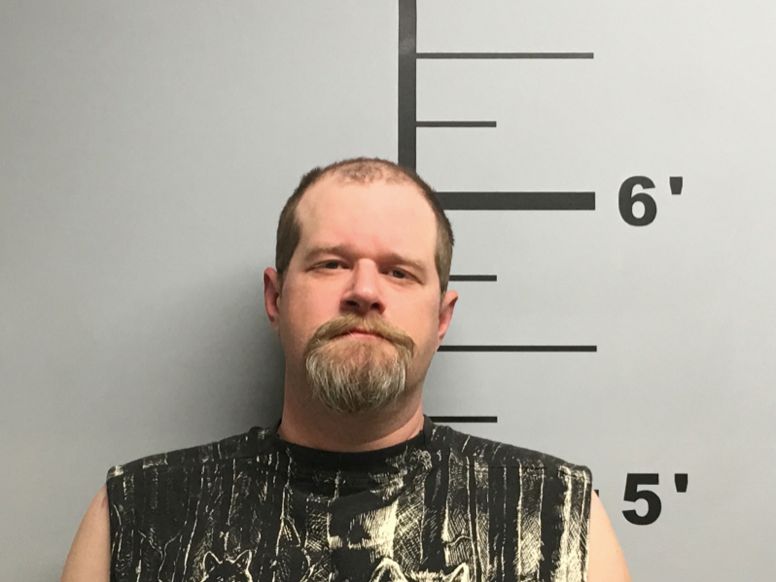 Ferris initially lied about the encounter because he didn't want to get Hicks in trouble. Initially, he initially told Hicks to shoot him while wearing the vest, but he got mad after he had been shot. Following those first shots, he had Hicks put on the vest so he could retaliate.

Luckily for these doofuses, neither were seriously harmed and deputies confiscated the gun and the vest. At this point, neither man is facing formal charges and they were released from the Benton County Jail on Tuesday morning.

Please Get Serious About Gun Safety

To anyone reading this who thinks that drinking and playing with guns sounds like a great idea, heed this warning: don't be this dumb.